EU TRADE MUST BE MORE DEMOCRATIC, SAY 162 ORGANISATIONS
Brussels, February 1 – 162 organisations from across Europe have today called for European trade policy to be made more democratic. Their statement was handed over to European Trade Commissioner Cecilia Malmström at the first meeting of a newly established expert group on EU trade agreements. The organisations representing civil society, trade unions and farmer groups argue that a profound change in the EU’s approach to trade negotiations is necessary to restore trust and establish democratic accountability. The signatories propose steps that should be taken to establish democratic scrutiny over the negotiation and conclusion of trade and investment agreements. 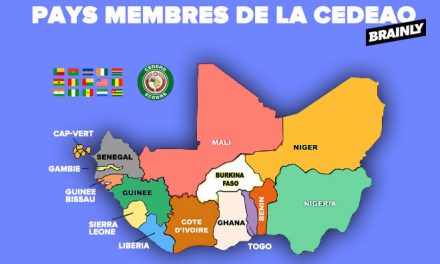