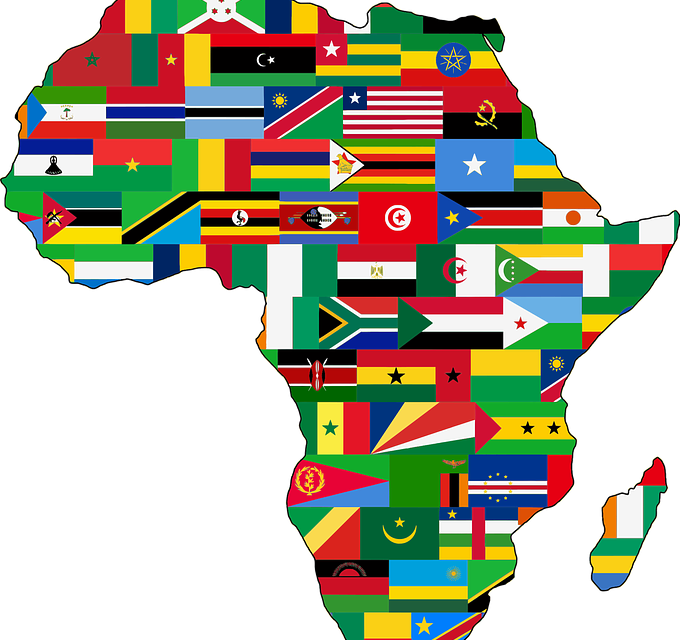 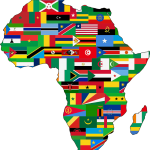 The yearly European Development Days took place at the beginning of June in Brussels. For 2 days, the participants were able to participate in debates that tackled different aspects of the development promoted by the European Union (EU).  It is this understanding about how the EU promotes this economic development, without a sustainable human development concept or any reference to human rights that drew my attention.[1] Just an example: at a round table about the opportunities of Economic Partnership Agreements (EPAS) in Africa there were six participants. There was no-one from civil society committed to human development and no mention of respect for Human Rights. The participants heard about profits, benefits and opportunities but not a word about the risks for African economies, sustainability, food sovereignty, people’s Human Rights or the labour rights of workers.

The EU position is that economic growth and development are correlated. However, trade liberalization between developed and developing countries does not reduce poverty and improve living standards. In a recent statement, the South African Trade minister said that South Africa (the first African county to sign a reciprocal preferential Free Trade Agreement with the European Union)[2] allowed itself to be persuaded to cut tariffs and open up markets beyond its capacity with the result of the absence of inclusive growth and widening inequalities.[3] There are even cases where the consequences of liberalization threaten existence and violate human rights.[4]

Human Rights have no specific chapter in the Economic Partnership Agreements (EPAs) between the European Union (EU) and African regions. They are considered an essential part of the EPAs and are mentioned in the preamble of the agreements but are not legally binding. Likewise, the United Nations Human Rights Treaties[5] are mentioned in the EPA preambles, but they are not enforced. In this sense, the EPAs do contain human rights clauses and a violation of these Rights would constitute a material breach of the agreements; this would explicitly allow a party to suspend an agreement – but this has happened in very few cases.[6] I believe that Human Rights should not be mentioned only in the preamble as essential elements of the treaty as there need to be sanctions if such rights are violated. A chapter dedicated to Human Rights should be included in the treaties.

EPAs can violate people’s Human Rights in many different ways. So these agreements and the Human Rights Impacts Assessment should foresee where human rights could be violated and how to prevent this. Why should a population be displaced and give up the ownership of their lands to a foreign company? Why should a rural area change their traditional crops in order to produce food for export? Why do foreign companies lower their labour standards when they operate in Africa?

Sometimes, foreign companies in Africa use their influence to forget about the fulfilment of human and social rights. Often, the European companies delegate their responsibilities to local contractors and pay no attention to what is happening in their own companies. It is in the follow-up of companies that the responsibility for human rights is diluted and it is difficult to take legal action against these companies. Of course, the main goal of business is to make profits, but it has to be done while respecting International law, including the human rights treaties.

Economic Partnership Agreements in ACP Countries must be the legal frameworks that promote fair trade between different regions in the world and consider the rights of all stakeholders. The agreements include, among the main issues, chapters on the trade in goods, rules of origin, investment and development. They also aim to simplify all procedures and regulations relating to imports and exports. Only the new agreements under negotiation will include a chapter on sustainability but they will still not include human rights regulations.

The lack of a Human Rights chapter does not legitimize transnational companies (TNC) to do business in African countries as opportunistic traders[7]. On the contrary, the TNC have the duty to respect social and environmental legislation as well as to compensate African populations for the use of their natural resources. TNCs have the responsibility to keep their actions sustainable and contribute to the development of the continent by paying decent salaries and taxes. Respect for human rights should be not only an ethical issue but an attraction for investors who trust the TNC to make profits and contribute to the development of poor countries. It is not only of a matter of legal obligation but an ethical option. Profits and human development must be considered as part of the same aim and not as incompatible goals.

To solve this problem a Human Rights Impact Assessment should firstly identify which human rights are at risk – before the conclusion of an economic agreement. Secondly, it should propose what measures should be taken if human rights are violated. Thirdly, the treaties should be monitored by an independent organism with the competence to sanction and require restorative measures.

Clearly, it is not only the responsibility of the EU. African Countries have the duty to fulfil International agreements on Human Rights and guarantee them in their territory. Both EU and African countries must collaborate in this responsibility and promote sustainable values that make Trade a contributor to an integral human development.

[6]For example, the case of Burundi  http://www.consilium.europa.eu/en/press/press-releases/2016/09/29-burundi-sanctions/

[7] Ostentatious wealth accumulates in the hands of the privileged few, often in connection with illegal activities and the appalling exploitation of human dignity; Pope Francis, Presentation of the message for the first World Day of the Poor 13 June 2017 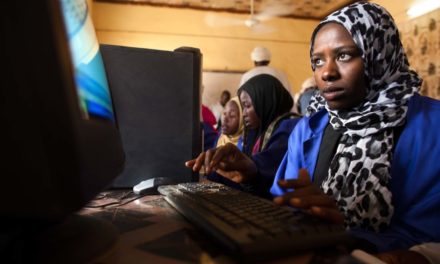 Trade and Gender: an Unsustainable Situation in African Countries