The Theatre of Global Migration: A Window into the African Experience 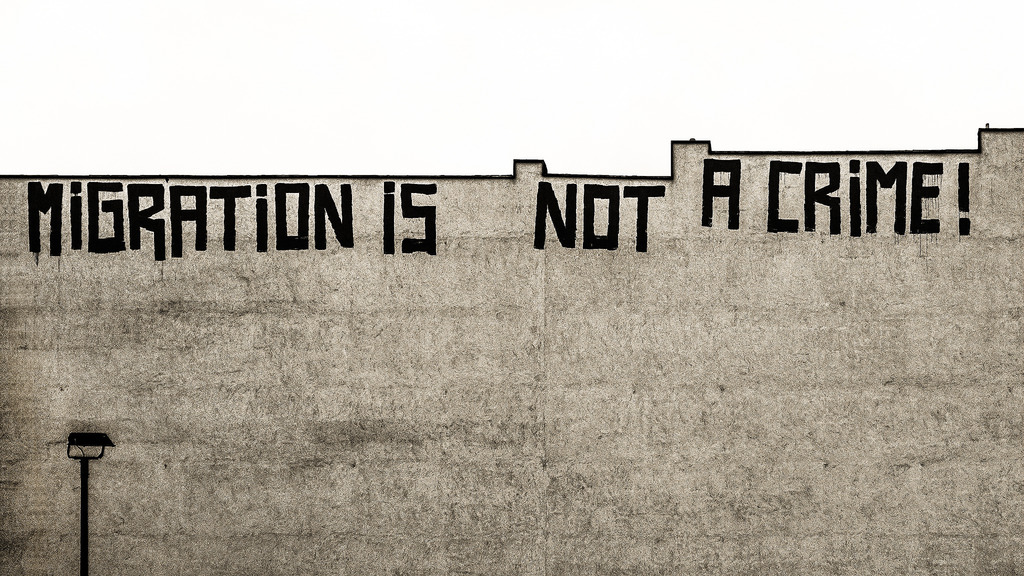 Migration is, arguably, one of the most debated issues in Europe presently. Conferences and seminars are held to improve understanding of the phenomenon and how it has affected Europe in the last couple of decades. The European Union (EU) holds meetings with African leaders to develop common strategies on how to reduce the influx of migrants across the Mediterranean Sea, and the desire to exercise greater control of migration is said to be one of the reasons for the historic and stormy pull out of the United Kingdom (UK) from the EU. It is still too early to map the impacts and implications of the Brexit for migration into the UK and the rest of Europe but it will be monumental. However, what is often forgotten in all these is that migration is part of the history of the whole of humanity, not just Europe.  Pope Francis underlines that the Bible as a whole recounts the history of a humanity on the move. Indeed, mobility is part of our human nature. Human history is made up of countless migrations… This is true both of individuals and of communities.

Archaeologists tell us that Africa is the cradle of humankind. From here, all other continents were populated by Homo Sapiens. Migration has played a key role in the evolution of the human race. About 70,000 years ago, groups of people began to migrate from Africa to other continents, possibly because of climatic changes. Thus, we all stemmed from these first African migrants. Africa has always been a continent on the move. Examples of such important population movements in more recent times include the following:

•     The Migration of the Bantu-peoples some 2000 years ago out of the Niger-Delta through Central Africa into Eastern and Southern Africa. This movement represents one of the largest migrations in history and lasted for about 1500 years. The meeting of the Bantu, who practised agriculture, with the indigenous populations of hunters and gatherers profoundly changed the continent politically, economically and culturally.

•    The forced migration by trans-Atlantic and Arab slave traders accounts for the movement of tens of millions of Africans to other continents. An estimated 10-18 million Africans became victims of the Arab slave trade which lasted from the beginnings of the Islamic expansion well into the 20th century while the transatlantic slave trade moved up to 15 million Africans into North and South America between the 15th and the 19th centuries.

•    The on-going migration of nomadic tribes, with their herds of cattle across all modern boundaries in the search of pastures, is as old as humankind. Well-known nomadic peoples are the Peul (Fulbe, Fulani) in West-Africa, the Touareg in the Sahel zone and the Maasai in East Africa. Their ways of life often lead to conflicts with agriculturalists, as the biblical story of Cain and Abel amply testifies.

•    The colonisation of Africa by European nations also promoted a migration of Europeans into African lands. For example, Dutch farmers migrated into southern Africa; French Pieds-Noirs settled in North Africa; British settlers went to Kenya and the Germans to Namibia.

•    Migration is, in many African cultures, part and parcel of the initiation rites of the younger generation. They have to prove that they are responsible adults by living for some years in a foreign country.

Currently, the largest movements of populations are taking place within the African continent, often within the same country as so-called IDPs (Internally Displaced Persons), or in other cases between neighbouring countries as cross-border refugees. The main reasons for leaving their homes are violent conflicts and natural disasters. Some examples of these mass migrations and their causes include:

•    Repressive regimes that have pushed some 3 million Zimbabweans into South Africa and about 321, 000 Eritreans into Sudan, the Near East, and Europe.

•    Civil war, massacres and the horrors of genocides like that seen in 1994, which forced more than 3 million Rwandese to flee into the neighbouring countries of Tanzania and Congo.

•     External aggressions and internal conflicts which have made 2.4 million Congolese refugees and migrants in their own country.

•    Others are those who flee from chaos of failed states exemplified by the case of Somalia that has resulted into the biggest refugee camp in the world, Dadaab in Kenya, which houses about 400,000 refugees.

Furthermore, higher levels of education, the digital communication revolution, an enormous population growth (ca. 2.5 billion by 2050), and the pronounced industrial underdevelopment of Africa have produced a young generation with great expectations but limited opportunities. This has triggered off a mass movement of young people from the countryside to the chaotically exploding mega-cities of Africa. Within this group can be found the dynamic young women and men who risk the often perilous journey abroad in the hope of better-paying jobs in Europe or Asia in order to support their families at home.

Obviously, the migration crisis cannot be solved over a cup of tea. Any genuine effort to ameliorate the situation will have to take into consideration the realities behind the current phenomenon. The perspective must be widened: it is not about the UK, about Europe or indeed about any particular nation or continent. It should be seen for what it is. Even though Africa appears to be the present arena of focus, migration concerns the destiny of our collective humanity. 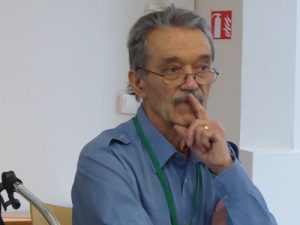 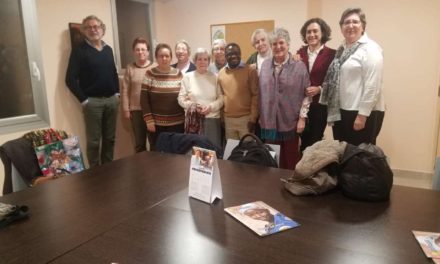 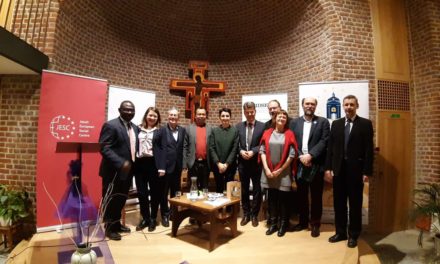 The Christian Voices at the European Elections 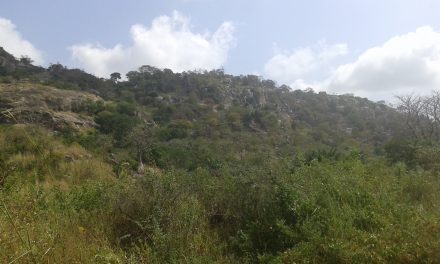