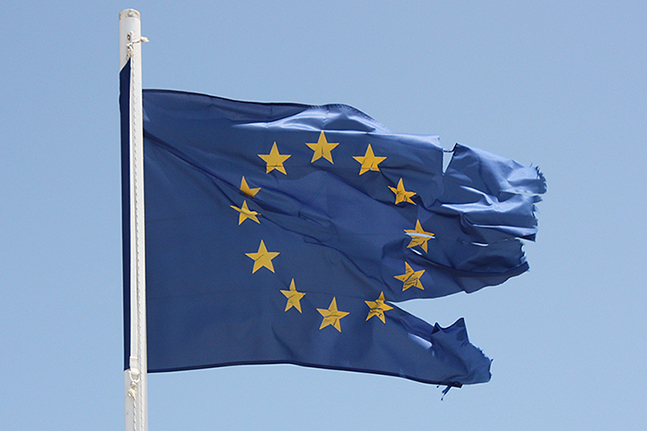 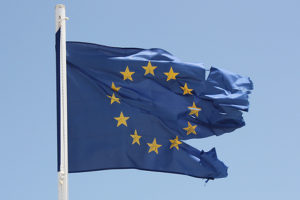 Saying the same lie many times does not make the lie become true; the Economic Partnership Agreements (EPAs) do not help for the poverty reduction.

The Directorate General of Trade of the European Union (DG Trade) presents annually reports and updated documents in which they inform the public on the state of play of the Economic Partnership Agreements (EPAs).[1] The EPAs are Free Trade Agreement according to the World Trade Organization (WTO) rules and provide the legal framework in the trade relationship between the European Union (EU) and the African countries. In their documents the EU shows its conviction that these trade agreements are beneficial for both continents and that they help to reduce poverty, create jobs, infrastructures and improve the living conditions of the regions with which they make such agreements.[2]

The EU tries to put an end to commercial advantages that developed countries have traditionally granted to developing countries through the EPAs arguing that WTO rules require equal conditions among all countries and that this would balance the commercial advantages mutually. However, one might ask that if during the las 40 years (Lomé convention and Cotonou Agreements) these economic agreements have not had positive effects, how does the EU continue repeating that these Agreements are able to reduce poverty?

While the countries of the EU want to continue without limits in their development strides the developing countries legitimately aspire to have better living conditions that are favorable for their population. This tendency of economic growth without limits shows the unsustainability of the current economic system; even worse, this economic growth leads to the impoverishment of many populations. The increase in international trade and the exploitation of natural resources to maintain the consumption model that globalization has created is based on the plundering of natural resources.[3] In the case of Africa, trade agreements and the work of large companies in that continent always have an impact on the population.  In theory, the presence of these companies in Africa is necessary because they provide job opportunities for the population, make improvements in the infrastructure of the countries and provide an economic benefit to society that allows an integral development of people.

However, we find that the EU and other developed countries abuse their economic power to obtain advantages in trade agreements negotiations and push African countries to sign agreements that are clearly unfavorable to them. Furthermore, in the case of the EU, there is no clear commitment to guarantee sustainable development in those countries or a commitment to demand from their companies’ commitment to human rights. Trade is synonym of business but trade is also about millions of people and their Jobs in both continents. Therefore, their negotiations and implementations should be monitored by representatives of the population and civil society.

The transformation of European International Trade policies require as well protection by the governments of small and medium size African enterprises to resist the flood of European companies that would arrive to African economy in case full EPAs were implemented. Transnational corporations often carry out huge investment in Africa exclusively with economic profits on their horizon. They put their economic interests first, without respecting national laws and the fundamental rights of the people and communities in which they operate (labor exploitation, pollution or fostering corruption, etc.).

Since the EU facilitates the realization of economic agreements, the EU should with the same impetus guarantee the respect and protection of workers’ and Human Rights by their companies outside European territory. It is the obligation of the EU Member States to ensure that their investment companies respect compliance with economic agreements and International Treaties. International Trade promotion should first of all protect and defend the people who make trade treaties possible.

The EPAs supported by the European companies and liberal policy-makers open new opportunities for European producers, farmers, service providers and investors that focus on investment opportunities in Africa. However, they are not respectful of sustainable agriculture and do not include any legally binding provision that respect the human rights in Africa.

The European Commission insists that these agreements also promote sustainable development, as they include vague references on the protection of the environment and labour rights as well as the promotion of gender equality. However, these references are another example of the lack of EU’s determination to implement legally binding regulation to protect human and social rights on international trade. [4]

AEFJN advocate for including in the EPAs legally binding chapters that include special provisions on sustainability and gender. AEFJN advocate for provisions that defend the rights of the communities affected by foreign companies and entitle the communities to sue the companies before the international justice system in case of abuse or violation of human rights committed by TNCs. As long as the EU does not change its international trade policies and commit to respect the rights of people with the same intensity that it promotes the rights of investors in international treaties, the EPAs will be instrumental in promoting the economic interests of the EU but not a tool to promote the values of solidarity, freedom and equity; and the EPAs will help to reduce the poverty nowhere. 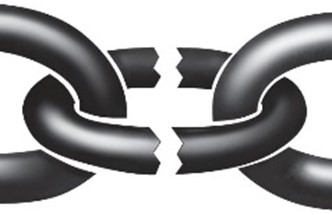 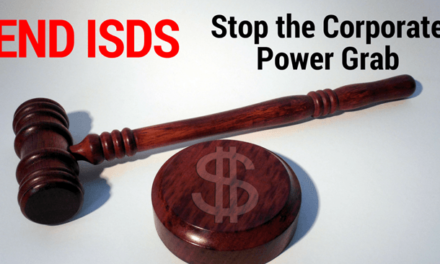 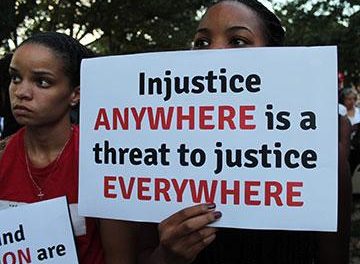