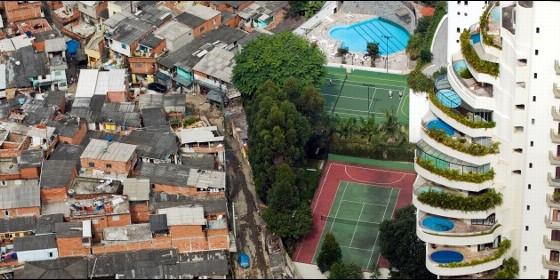 The 11th Ministerial Conference of the World Trade Organization (11th MCWTO) took place in December 2017 in Buenos Aires (Argentina). The meeting was attended by 164 representatives of the Organization. The Ministerial Conference is the supreme decision-making body at WTO. During the meeting it was difficult to reach relevant agreements. There were declarations of intent but no decisions or agreements that will become mandatory in the coming years were approved. The documents published by the 11th MCWTO related to the fishery sector, electronic commerce, intellectual property, Small Economies and the future accession of South Sudan to the WTO. It is worth noting that during the meeting a statement was published on “Women and Trade”.[1]

No relevant decision was taken during the conference which shows the internal division that exists among the members of the WTO and reflects the different International Trade policies between developed and developing countries. On the one hand, developed countries are pressurising developing countries to increase trade liberalization in favour of trade expansion; they make a firm commitment to trade, claiming it is the only way to create wealth and get out of poverty. On the other hand, developing countries insist on having the opportunity to industrialize their own countries, diversify their production, move up the value chain and not remain stuck where they are – as producers and exporters of primary commodities.

Among the highlights of the ministerial meeting that affect Africa, we note the following:

A clear example is found in commercial relations between the EU and the African regions. The EU has embarked on a wave of pressure on certain countries (Ghana and Ivory Coast) to achieve bilateral agreements, thus avoiding the refusals of the most reticent countries (Nigeria or Tanzania). Bilateral agreements involve less complex negotiations for the developed countries who like to impose their own rules and commercial strategies. Likewise, developed countries increase their power, through their multinationals, over the control of the natural resources of developing countries resulting in a reduction of the latters’ tariff revenues, negative environmental consequences, loss of social rights and greater vulnerability for human rights.

The Ministerial Conference was also limited to a declaration of intent regarding subsidies to the agricultural and fisheries sectors. A declaration was approved by which the WTO commits to developing a consensus among the countries to prohibit certain subsidies that contribute to the overcapacity and overfishing that deplete fishing areas. In any case this declaration has not committed to any concrete action before 2019.[3] This means that subsidized overfishing and illegal fishing, which threaten the health of fish stocks and the livelihoods of millions of people, will continue until a comprehensive and binding agreement by WTO members is reached.[4]

Electronic commerce (E-commerce) is undoubtedly on the rise. Today, both small and medium-sized enterprises (SME) as well as Transnational companies (TNCs) use digital technology to sell their products around the world. The insistence of developed countries (on behalf of their TNCs) on e-commerce liberalization (especially of data obtained through this type of trade) discourages governments from regulating this type of trade – and this chiefly affects developing countries.[5] Therefore, it is important to point out that behind the proposals submitted to the WTO there are elements that multinationals want to use for their own benefit. Through e-commerce, the TNCs hope to evade the obligation to store data locally in each country and also to avoid tariffs on digital products.

E-commerce can be a driver generating employment, development and innovation for developing countries, and so for Africa. Therefore, depriving their governments of regulatory measures on the data obtained in e-commerce supposes a lack of protection for the consumers and a violation of the privacy of the data. Free data traffic deprives developing countries of an economic opportunity since their data could be used by other countries – and only for the benefit of multinationals.

The successes of the 11th ministerial conference have been as meagre as the limited influence that international trade in its current forms has on human development. The models of industrialization, production, consumption and commercialization by the developed countries only cause negative environmental consequences and a progressive lack of protection of the fundamental rights of the people. In short, these models only benefit the developed countries and their TNCs and delay the commitment to achieve the SDGs in the near future.

Given the complexity of taking any decision within the WTO and the lack of flexibility of developed countries in their trade policies, the WTO is caught up in its own tyranny: between imposing global rules that do not take into account the starting point of developing economies … and the rules dictated by the interests of multinationals that forget the governments once they achieve their objectives.

[5] Letter from Global Civil Society to the 11th Ministerial https://www.wto.org/english/thewto_e/minist_e/mc11_e/ngo_letter_civil_society.pdf 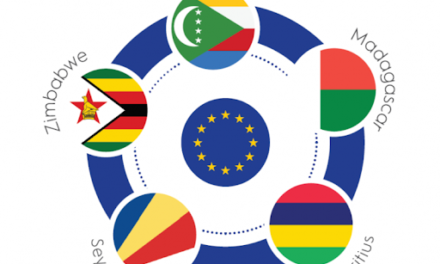