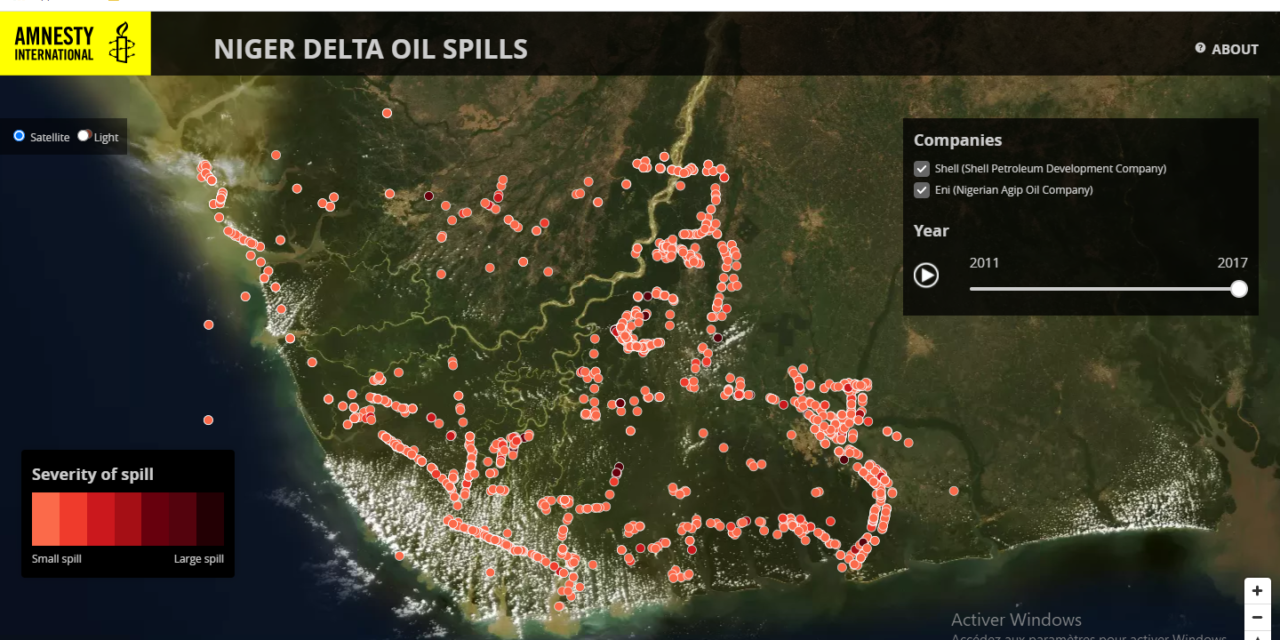 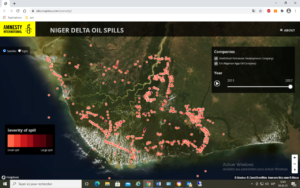 The Niger Delta region of Nigeria is one of the most polluted areas in the world. In the 1950s, important oil reserves were discovered in the area and since then the region has been a battle ground of environmental conflicts between international oil companies (Shell, Chevron, ENI and the Nigerian National Petroleum Corporation) and the host communities predominantly of the Ogoni, Urhobo, Itsekiri and Ijaw tribes.

The oil extracted in the region is transported to the harbour of Bonny near the city of Port Harcourt through a pipeline owned by the Shell Petroleum Development Company, a subsidiary of the Anglo-Dutch company SHELL. Pipeline leaks, acts of sabotage, lack of proper maintenance and multiple breakdowns along the way have caused more than five decades of continuous pollution in the Niger Delta, affecting aquifers, fishing areas and the arable lands of the region.

Oil spills have been happening over the years, but there were three oil spills in 2003, 2004 and 2008 that ruined the lives of hundreds of thousands of people in the region. A succession of negligence on the part of the SHELL company, responsible for the maintenance of the pipeline, meant that the breakdowns were not properly repaired. The company has denied responsibility for the spills that have polluted the region for decades but pointed finger to looting as responsible for the environmental disasters that have devastated the region. In 2011, the United Nations demanded the cleaning of the area, but the urgent measures were implemented inefficiently years later. Currently, spills continue to occur and pollution directly affect people’s health, prevent the development of agriculture as a traditional way of life in the region and make it impossible to develop fishing as a means of subsistence. In addition, an estimated 16,000 children lose their lives annually due to pollution, with life expectancy being ten years less than that of the rest of the country.

In 2008, four farmers from different communities in the region of the Niger Delta, supported by international NGOs, decided to sue the Royal Dutch Shell (RDS) company for its environmental destruction as well as its lack of commitment to repair the damage caused. What is relevant in this case is that, for the first time, the plaintiffs crossed the borders of their country, Nigeria; where they did not find justice to Netherland; home country of parent company Royal Dutch Shell (RDS) to seek justice.

On January 29, 2021, after 13 years of legal proceedings, the Court of Appeal of the Netherlands finally issued a verdict condemning the Royal Dutch SHELL for the negligence committed by its subsidiary companies in Nigeria that were in charge of the maintenance and repair of the pipelines. Likewise, the Dutch Court of Appeal ordered the Royal Dutch SHELL company to repair the damages caused by the negligence of the companies along with the corresponding compensation to the defendants. During the judicial process, the plaintiffs suffered judicial abuse by the company who used all possible resources to prevent the plaintiffs from getting justice.

The ruling issued by the Dutch Court of Appeal is good news that opens up many opportunities in defense of human rights and the protection of the environment. For the first time a Dutch and European parent company has been convicted for the criminal and irresponsible activity of its subsidiaries outside its borders. There have been 13 years of legal battle in which the direct legal link that exists between parent companies and subsidiaries have been recognized regardless of where they carry out their activity. The ruling recognizes that the parent company had the obligation to monitor the behavior of its subsidiaries, as well as to mitigate the damages that its subsidiaries could cause as a result of their activity.

But the ruling opens a path of hope for people who suffer human rights violations or the consequences of environmental disasters caused by multinational companies regardless of where they live or where the companies are located. Until now, territorial jurisdiction was used to the civil and criminal liability of the companies. However, this ruling recognizes the right of affected persons to sue companies regardless of the country in which they have their headquarters. The court ruling is not limited to the conviction of a company for negligence on the part of its subsidiaries, but includes the obligation to mitigate the damage.

The decision of the Dutch Court of Appeal has come at an important time for the European Union in which a Directive on mandatory Due Diligence on business and Human and Environmental Rights is being drafted. This judgment of the SHELL case in Nigeria reinforces the demands of AEFJN and the Civil Society that demand from the EU the need to create binding legal mechanisms that will make corporations accountable for their human rights and environmental crimes. In this sense, the adoption of European Parliament Committee on Legal Affairs (JURI) recommendation to the European Commission on January 27, 2021 on mandatory due diligence in which European companies are required to address their impact on the environment and human rights throughout the value chain is quite commendable.

But this conviction is also a reason to continue fighting for a more universal social justice with respect for human rights. Negotiations of the United Nations treaty on Business and Human Rights and environment must take a cue from the conviction to impose on corporations the responsibility for the behaviour of their subsidiaries. This responsibility cannot be relegated to the initiative and goodwill of the companies, but requires legislation that is committed to the people who suffer human rights violations. Legislation cannot limit the liability of companies based on criteria such as the volume of activity, the size of the company, sector of activity or the profits obtained. All companies are responsible for their activity and the activity of their subsidiaries regardless of the country in which they carry out their activity.

The responsibility of companies in the exercise of their activity and the effectiveness of demanding legislation with respect to human rights and the environment will be insufficient if they do not guarantee access to justice for those affected. In the SHELL case, four farmers risked their lives to restore justice, but only repairing the damage caused can restore dignity to the Niger Delta region.

Shell’s Victory and Embarrassment in the Dutch Court https://www.business-humanrights.org/en/latest-news/shells-victory-and-embarrassment-in-the-dutch-court/

On trial: shell in Nigeria https://www.justice.gov/eoir/page/file/1247951/download 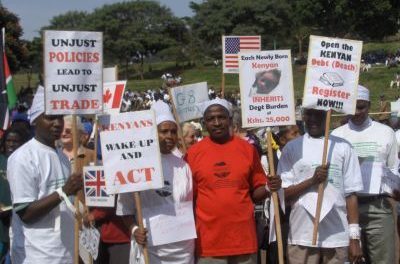 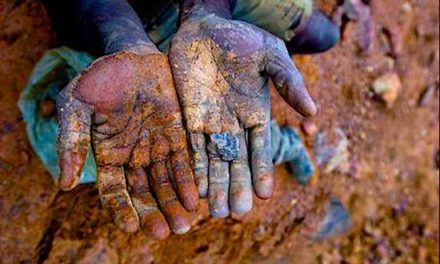 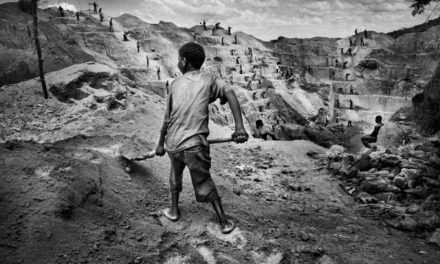 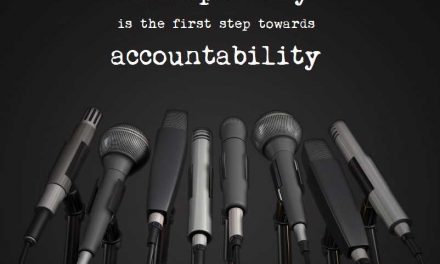