PRESS STATEMENT   THE SUTUATION IN THE DEMOCRATIC REPUBLIC OF CONGO 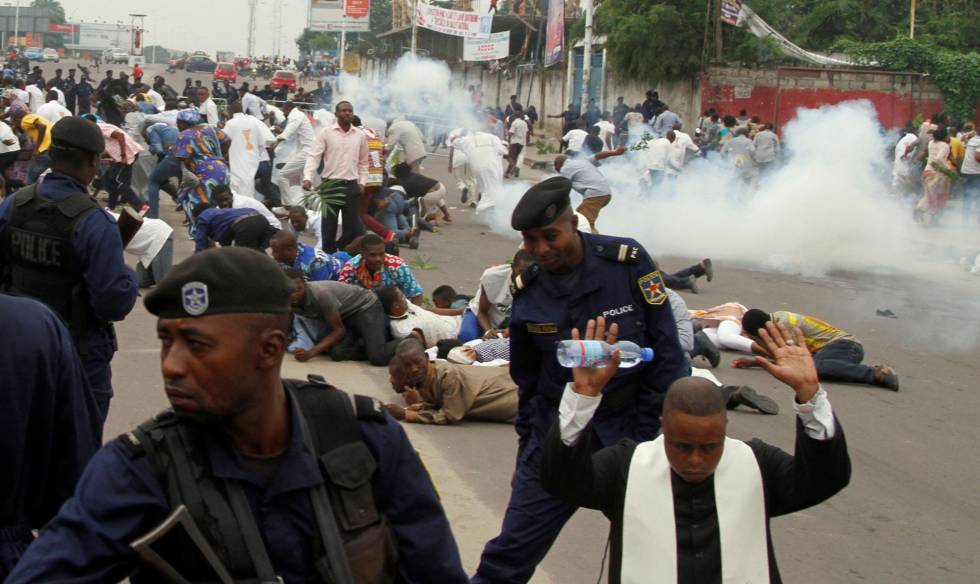 Africa Europe Faith and Justice Network (AEFJN) is an advocacy network of Catholic Church Religious Congregations in Europe and Africa.

We note, with painful hearts, the present charged and unhelpful political climate in the Democratic Republic of Congo. The tension began as a result of President Joseph Kabila’s refusal to organise elections at the end of his mandate in 2016. He has set aside an agreement that was reached and signed on December 31, 2016 under the auspices of the National Episcopal Conference of Congo (CENCO) at Saint-Sylvester to give him an opportunity to organise elections in 2017. As a follow-up, the political climate of DR Congo and the socio-economic condition of the citizens have been adversely affected. The refusal of President Kabila to organise elections in 2017 as agreed in 2016 and to step down from office is a gross violation of the people’s right to choose their leader. We consider the purported scheduling of election on December 23, 2018 a smokescreen and a device to prolong President Kabila’s rule.

We have also noticed with great concern the other human rights violations in DR Congo contrary to the declaration of Kabila government. The UN has it on record that there were 1176 extrajudicial killings in 2017; 30% higher than the record of 2016. On December 31, 2017, the government of Kabila ordered telecommunications providers to cut off internet and SMS services across the country ahead of planned anti-government demonstrations. On December 31, 2017, at least seven people lost their lives. Security forces shot and wounded dozens of others as they fired tear gas to disperse peaceful demonstrations organised by the Catholic Church. At least 600 people are in prison! Kidnapping, killings, torture, rape and displacement of people have become a recurrent decimal, bringing the record of displaced people to 4.25 million in 2017. The protest called by the Catholic Church on January 21, 2018 and supported by other Christian and Muslim Communities in different towns did not take place without casualties. In Kinshasa alone, six people were reportedly killed by security forces, about 50 wounded and several others arrested. The story in not different in Goma and Bukavu where about 50 people were reported wounded or arrested or killed. The list goes on and on, but the height of it is the increasingly violent attacks against aid workers and peacekeeping forces thus forcing humanitarian organisations to delay the delivery of aid or suspend their activities.

We condemn such violent suppressions of Fundamental Human Rights and call on President Kabila to show restraint, release unconditionally all political prisoners who were detained while engaged in peaceful protests and organise free and fair elections immediately. We affirm that it is his constitutional responsibility to protect the lives and properties the people of DR Congo. We strongly recommend the reconstitution of the Congo Electoral Commission CENI to include the Civil Society and Church actors and the other stakeholders. We also condemn in very strong terms the draft law introduced in the Congolese National Assembly to regulate NGOs and Human Rights Defenders. We call on the honourable lawmakers to throw out the draft law and live up to their responsibility to protect the Rights of the people.

While we refrain from a hasty judgement about the silence of the European Union and Member states on the situation in Congo, it is nonetheless very worrisome. Accordingly, we implore the EU, its Member States and the international community to stand up against this senseless behaviour and hold President Kabila accountable for his Human Rights abuses. We welcome in this regard, the use of EU-targeted sanctions, and considerations of employing additional means, as provided by extant International laws if  progress towards a peaceful solution remains elusive.

A huge space is available to EU to demonstrate its firm commitment to supporting democracy and the protection of human rights in the region. It is a value that constitutes a truly added value of European cooperation in comparison to the other international partners to Congo DR. Regarding technical support for the electoral process, we call on the EU to reiterate its willingness to collaborate with international partners to ensure that a clear and comprehensive plan is put in place to finance the Congolese elections and to communicate this plan widely. The EU should also be satisfied that there are a credible timeline and a clear political will to hold the elections. The aim is to see that a lack of resources does not derail the plans for the elections.

Finally, we commend with high regards the input of the European Union in the resolutions of international conflicts and impasses. While we await the intervention of the European Union in the raging standoff in the Congo DR, AEFJN remains committed to all efforts to accord every human person the due inalienable rights and will tirelessly continue to expose unjust economic and social structures.

Africa Europe Faith and Justice Network (AEFJN) is an advocacy network of Catholic Church Religious Congregations in Europe and Africa. We work for justice in the economic relations between Europe and Africa and our International Secretariat is at 174, Rue Joseph II, Brussels. 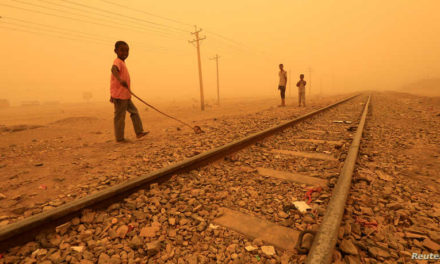