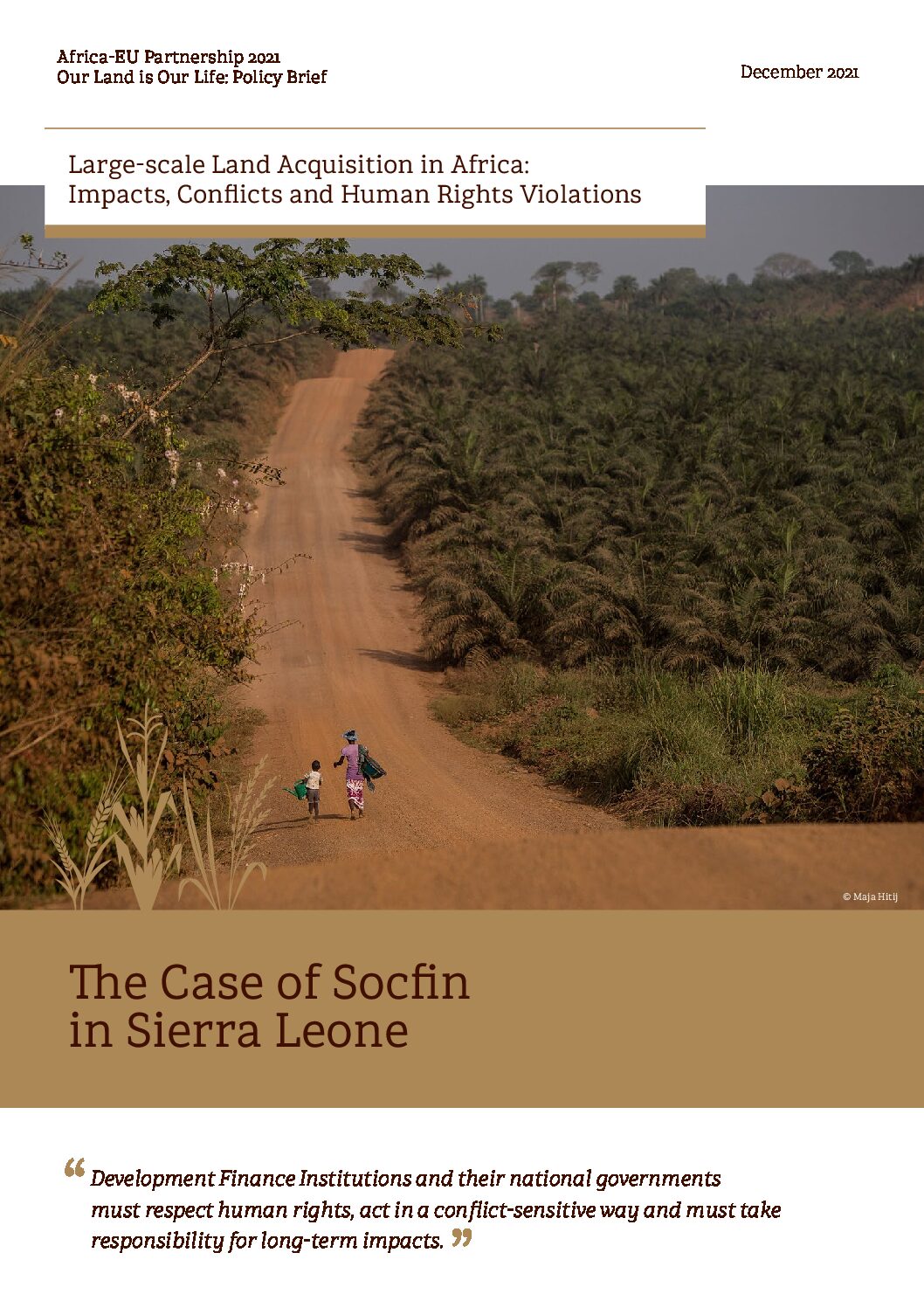 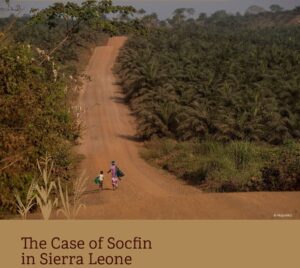 The large-scale land acquisition by Socfin Agricultural Company in Sahn Malen, Sierra Leone, is cause to major land and social conflict and numerous human rights violations of the affected communities. From the outset, the communities denounced the land lease agreement, insisting on the absence of their active, Free, Prior and Informed Consent (FPIC). At the same time, compensation for the land leased was inadequate, and boundaries of family-owned lands were not demarcated. Since then several issues have emerged, spanning from the rights to land, food, water and a healthy environment, to workers’ rights,
women’s rights, the rights of the elderly and the right to education. Added to this are serious violations and abuses of civil and
political rights, including the rights to peaceful assembly and association, physical integrity and clear cases of criminalization of human rights defenders.
Serving as the middleman by leasing the land from the communities and subletting it to Socfin, the authorities (both of the government and the chiefdom) have failed in their duty to protect the rights of the communities. These impacts and consequences also resulted from the outdated and inadequate land laws that create incentives for corruption. Family-owned land here means the entire plot of land comprising oil palm plantation and farmland. Furthermore, corruption is exacerbated
by weak national institutions ill-equipped to supervise acquisitions, as well as nonadherence to international standards by private companies due to them not being liable in their countries of registration.

From 2011 to 2013, Socfin Agricultural Company Sierra Leone, a subsidiary of the BelgoLuxembourgish company SOCFIN, leased 12,000 hectares of land in Sahn Malen Chiefdom, Pujehun District. A first lease agreement was signed between the Minister of Agriculture, Forestry and Food Security (MAFFS) of Sierra Leone and the Chiefdom’s traditional authorities. The government subsequently subleased the lands to the company for a period of 50 years, renewable for an additional 25 years. From the beginning, affected landowners denounced the lease agreement as illegitimate. They organized themselves under the Malen Affected Land Owners and Users Association (MALOA) and sought reparation from the government.

No forceful evictions nor any resettlement have occurred through the concessions. Villages located inside the lease were surrounded by the plantation, given the fact that SOCFIN almost never respected the 500 meter buffer zone for farming and bush for the villages that had been promised to the communities. Many farmers have left the villages due to a lack of livelihood
opportunities, but some still remain. 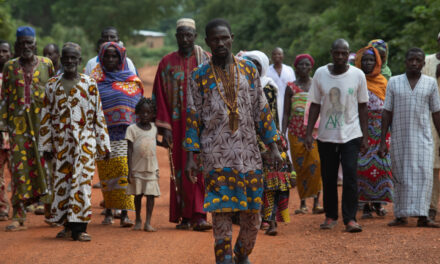 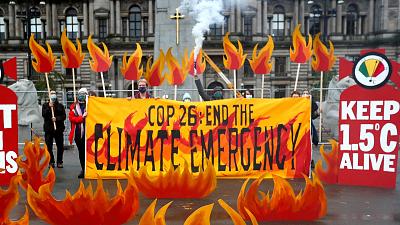 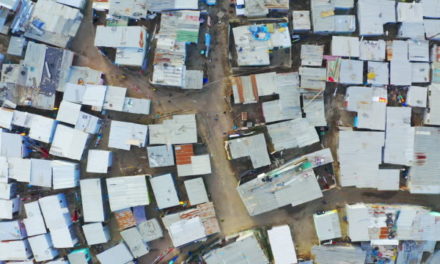