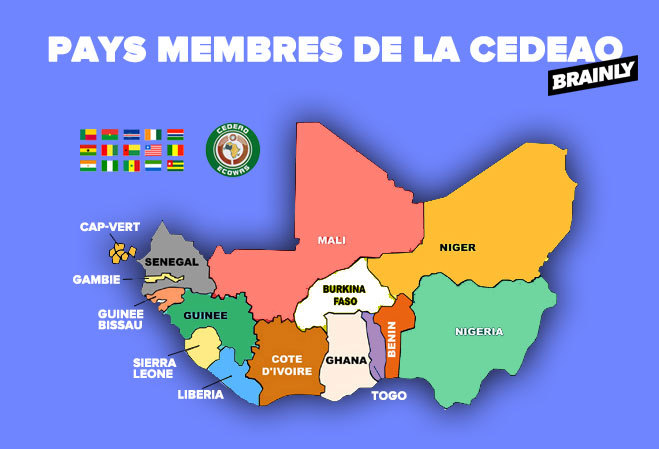 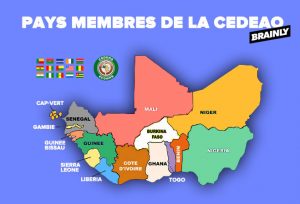 The Economic Partnership Agreement (EPA) between the West African region and the European Union (EU) has its legal framework in Cotonou Agreement (2000) as a continuation of the Lomé Convention (1975) and Yaoundé Convention (1963). These agreements had established the political and economic cooperation guidelines between the former European colonies (in Africa, Caribe and Pacific) and the so-called “European Economic Community”. Among the main features of these agreements were the regime of non-reciprocal preferences in the exports of the former colonies to the EU, the principle of equality between the two parties with full sovereignty and political independence, and aid and cooperation agreements.

The Cotonou Agreement was signed with the intention of updating the previously mentioned agreements and on the grounds of making them compatible with the guidelines given by the World Trade Organization (WTO). The WTO sought to standardize trade agreements at the global level and called for the repeal of any kind of unilateral preferences. At first glance, what may seems entirely logical, however, is to ignore the reality of developing countries, the abuse of power by economic powers, and a hidden agenda of Western countries to maintain their control over such countries by maintaining structures of dependence.

In the case of the West African region (ECOWAS) these circumstances have been a constant over the last few years and negotiations with the EU on the EPA have undergone different stages.

The first particularity of the ECOWAS-EU EPA is that it is an agreement negotiated by three institutions with multiple internal challenges: on one side the EU and on the other side the Economic Community of West African States (ECOWAS) and the West African Economic and Monetary Union (UEMOA). These negotiations were finalized in February 2014 but the regional EPA agreement will enter into force once it is accepted by all the countries of the region and ratified by the national parliaments of both the EU and ECOWAS. Several countries in West Africa have resisted signing the agreement despite the EU’s insistence and pressure. To date, 13 out of 16 West African States have signed the Agreement. Only Gambia, Nigeria and Mauritania have not signed yet.

Another peculiarity of this agreement is the great diversity that exists between the member countries of the region of West Africa[1]. The difficulty of regional integration has been a constant concern since the creation of ECOWAS in 1975, whose main challenges include the progressive elimination of customs tariffs among member countries, the establishment of a Common External Tariffs in the region, the harmonization of financial policies and the creation of a single monetary area. In addition, of the 16 countries that form the region (15 + Mauritania) all but four are considered Least Developed Countries (LDCs), with a great economic inequality between them. In this sense, the current application of ECOWAS-EU EPA at different rates creates a market distortion and confusion that does not favor regional integration.

As a sign of this diversity, we point out the very different sources of the three major economies in the region. In Nigeria, which represents 55% of the region’s Gross Domestic Product (GDP), the main source of wealth is industrial in nature, developed from the large oil fields in its territory. However, the country’s heavy dependence on this resource, the fall in the price of oil in recent years and the inadequate redistribution of wealth have meant that its economy does not continue to grow as in the recent past[2]. In contrast, the GDP of the second economy of the region, Ivory Coast, is 11.9% and its main source of wealth is agriculture. Paradoxically, the third country with the highest GDP in the region is one of the poorest countries on the planet. Sierra Leone has its greatest source of wealth in the exploitation of diamonds and other mining resources.

Thus, the combination of these tree wealth sources of the region (industry, agriculture and natural resources) makes ECOWAS the perfect target of the EU to provide part of its needs. The economic potential of the region arouses the interest of the EU in controlling the wealth of the former colonies. It is not just about reducing tariffs or facilitating the exchange of EU industrial production, trade and agricultural products to Africa; but under the excuse of development aid through trade, poverty reduction or sustainable development, the EU seeks to access the natural resources available to the region and ensure the supply of raw materials.

The great challenge of West Africa is the reduction of poverty and economic development so any attempt to create commercial ties with Europe or any other region should be highlighted by the human development and a fair redistribution of wealth. Inequality is not only between the two regions (West Africa and the EU) but also a great internal inequality within the ECOWAS region. It should be noted that 60% of West Africa’s population continues to live on less than a dollar a day. And despite the economic growth of the region, there has been no equitable distribution of wealth in which a small elite divides the benefits while the vast majority still live in poverty.

The EU has pressured West Africa to accept these agreements, underestimating the warnings that experts from both continents have pointed out as it is the destruction of the emerging industry in West Africa that will not be able to compete with European products. This will mean the destruction of employment and the inability of local producers to meet the requirements for export to the EU. The EU notes that it has allocated 6.5 billion over a five-year period to alleviate this potential damage and to facilitate trade. An amount not negligible but that if we divide it in a period of five years among 16 countries and apply it to each of the sectors will little help to alleviate such damages. Morover, if it has been the same amount as before, and so far nothing has changed, we may wonder if it will help in the future.

West Africa has the opportunity to keep growing economically. The path of regional integration will help the region to build closer ties with neighboring countries and expand their own market. West Africa’s greatest asset is its ability to work and the best strategy will be to transform its wealth within its borders without relying on a new 21st Century colonialism that tries to take advantage of the low price of its raw materials and that in turn intends to sell them again in processed products.