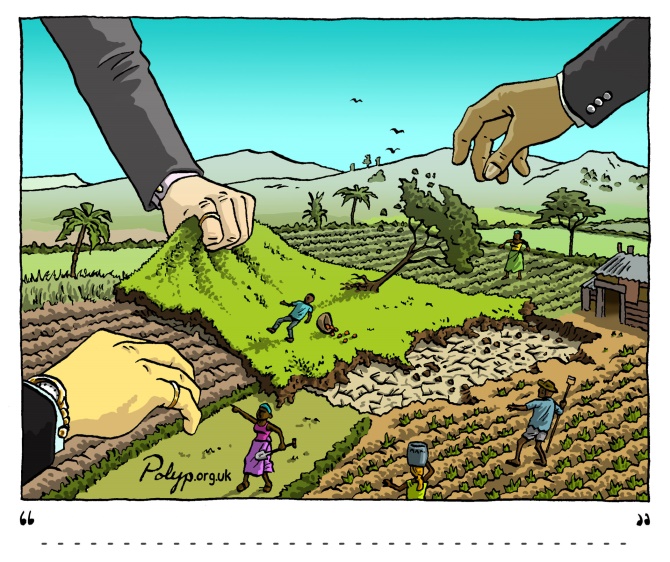 Everyone has the right to an adequate standard of living for himself/herself and his/her family, including adequate food, clothing and housing, and to the continuous improvement of living conditions.[1] In no case may a people be deprived of its own means of subsistence.[2]

Land lies at the heart of African social, political and economic systems, where agriculture for food, access to natural resources and other land-based activities are fundamental to livelihoods. Land also continues to have major historical and spiritual significance for Africa’s peoples.

Owning no land is synonymous to being no body in the community. Therefore, access to land is the ultimate form of social security and identity for many people in Africa. At one time land seemed like an almost inexhaustible asset in Africa, but population growth and market development are mounting pressure and competition for land resources, especially those close to towns and cities, and in productive, high value areas.[3] As a result, the land is now at the heart of a number of long-running and frequent conflicts between communities and even between brothers and sisters in the same family. To be deprived of access to land or to be expelled from it for an African means much more than loss of a property.

Contemporary land grabbing is the capturing of control of relatively vast tracts of land for agri-business and access to other natural resources through a variety of mechanisms and forms. Land grabbing comes with the narrative of development and provision of jobs for the rural communities but the repercussions on the human rights of the inhabitants are enormous. Land grabbing often results in the eviction of people from their land and consequently leads to various forms of human rights violations and abuses. Populations dependent on the concerned land or natural resources are deprived of the effective enjoyment or access to them, for their subsistence.

The right to adequate food is a human right recognized by international law, which protects the right of every person to eat with dignity, whether by producing his own food or buying it. To produce one’s own food, requires access to land, seeds, water and other resources, and to buy it, he/she needs money and access to the market.

The right to food therefore implies that States create an enabling framework that enables people to use their full potential to produce or obtain adequate food for themselves and their families.[4] For those who depend mainly on land for their survival, land rights are crucial to ensuring access to productive resources, which in turn is tremendously important for the realization of their right to food.[5]

“The right to adequate food is achieved when every man, woman and child, alone or in community with others, has access at all times, physically and economically, to adequate food or the means to obtain it.”[6] Access to land for rural communities in Africa is a condition for the achievement of a decent standard of living.

Large‐scale investments in farmland in Africa by some of the European Union actors have been implicated in human rights violations. The case of Neumann Kaffee Gruppe in Uganda and Feronia in the Democratic Republic of Congo (DRC) to name just a few makes the heart to bleed endlessly. Neumann Kaffee Gruppe (NKG), a Germany based company negotiated with the Ugandan government for the lease of 2.524 hectares of land for the establishment of a coffee plantation. And in August 2011, approximately 4 000 people from four villages in Mubende District were violently evicted from their land on which they had been living for years without their consent or compensation. In the process many people died, others were wounded, homes were destroyed and crops devastated.[7] Feronia Inc, a Canadian palm oil industry has been in the radar of Civil Society through the years because of their human rights violations in their operations in Congo DR where it has through a spurious means acquired more than 100.000 hectares of land at the detriment of the communities.[8]

But what beats my imagination is not so much the large scale land acquisition of these corporations as the continued investment of the European Union development financial institutions into them. Meanwhile the EU presents herself as a champion of human rights protection. Nothing can be further from the truth! 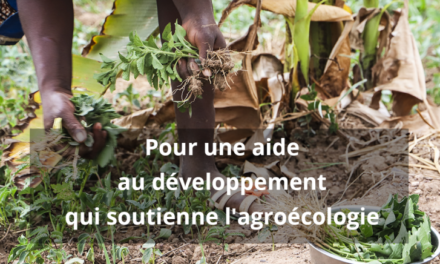 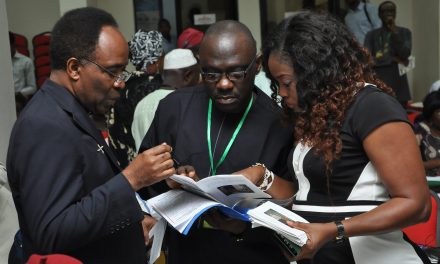 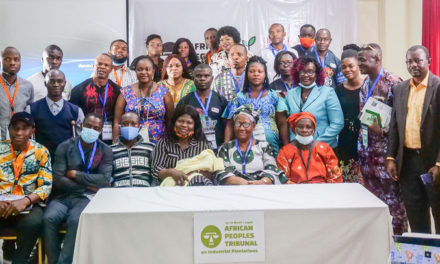