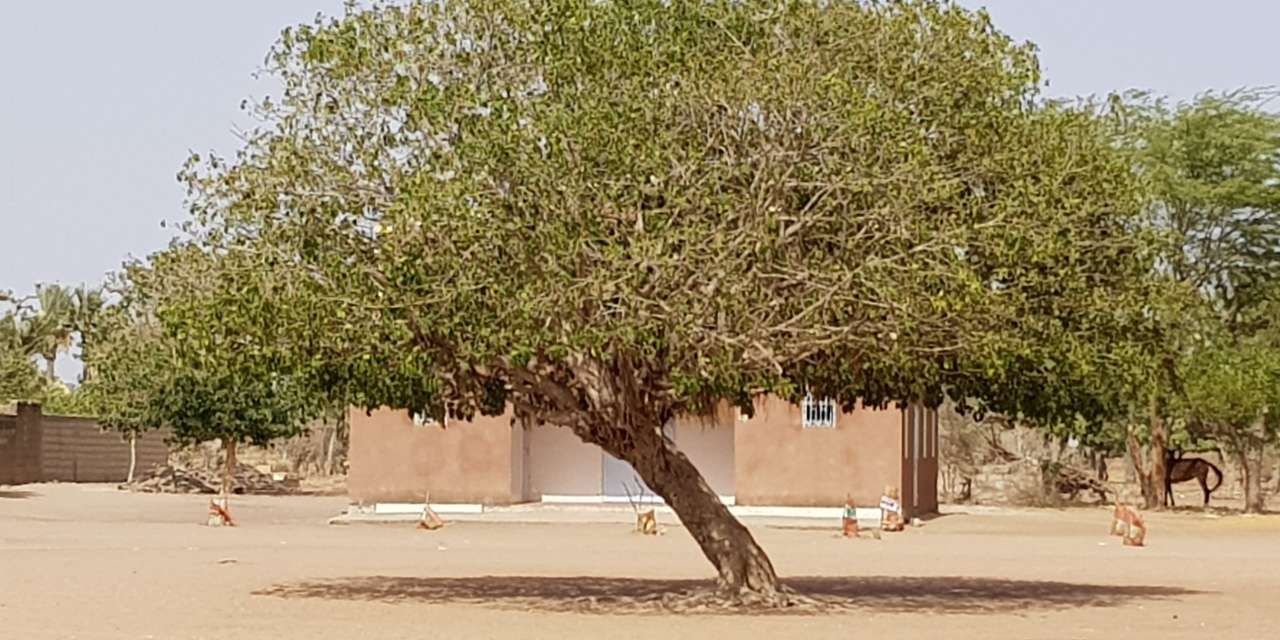 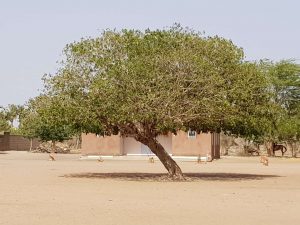 The title of this book by René Dumont caused scandal in 1962 and made an impression on all the students of the time. What about today? At the end of May, the African Development Bank (AfDB) published a report according to which 18 out of 54 countries have reached “medium to high” levels of education, health and living standards. This report was published in conjunction with the OECD (Organization for Cooperation and Development) and UNDP (United Nations Development Program). Among these countries, those of North Africa show the highest levels. All this is surely gratifying, for a continent that embraces so many motivated, creative and enthusiastic human resources, isn’t it? Outstanding personalities, too. And yet! Despite advances over the past decade, 544 million Africans of a total population of 1.2 billion still live in poverty, half of whom, the young, the “future” of societies, are unemployed, even if they have qualifications. This is very serious.

One can suggest explanations and the causes are numerous, but let us try to identify some of them. First of all, education. While South Africa, Ghana, Morocco, Mozambique and Tunisia spend up to 6% of their GDP on education, Nigeria, a very wealthy country, hardly reaches 1%. Another important cause is the lack of electricity and energy on a continent that is flooded with sunshine all year round. This prevents people from saying goodbye to poverty. According to the report, in sub-Saharan Africa, 645 million people are denied access to electricity … There is also the food deficit, especially in the east. Corruption is also a key factor. It has increased exponentially, particularly in the last 20 years, with the massive influx of Chinese and their “win-win” policy, a period that also witnessed the catastrophic disappearances of elephants and rhinoceroses among others. There is also the acceleration of the number of foreign multinationals, some Swiss or domiciled in Switzerland, and their local impact on the environment and populations that become sources of conflict.

Human development, in terms of mentalities, has been unable to follow economic development in many countries that information has not reached. It has been neglected. Thus, the majority of African societies have lost their structure; the social bond is distended; there are no more safeguards and no more limits; criminals have total freedom. In many cases, the upper middle classes and political classes, who have just risen out of poverty, help themselves the wealth of their country, as in a supermarket, without investing locally but placing their money abroad. They also follow the example of the former French political class, and recently that of the Trump clan, in seeking privileges …

Communism had collapsed mainly because its elites became the bourgeoisie and the same is true in Africa. Capitalism, supported by certain elites, has left the rails and is causing chaos. This is what gave birth to Boko Haram and other jihadists. Globalisation in Europe and the United States gave rise to populism; in Africa, it increased widespread corruption and only a small minority is benefitting from it to maximize its profits instead of creating wealth. Africa seems to need a moralizing impulse such as is happening in France, but this time has not yet come, and Mandela’s spirit has disappeared. While the post-independence states had taken over the management of schools and hospitals from the churches, the reverse is now happening in several countries. Churches, NGOs, humanitarian organizations and private foundations are once again taking up the torch of education. The shame of it! Money intended for development cooperation is being used partly for urgent humanitarian needs.

The AfDB report, which aims to generate confidence from foreign investors, explains that the African continent is the second most dynamic region in the world and that its growth of 2.2% in 2016 is expected to reach 4.3% by 2018, subject to the recovery of commodity prices and greater investment in human capital and in education. It adds that the middle classes, estimated at 350 million people, are a huge potential in terms of prosperity. One would like to believe it, but in 2016, 60,000 African migrants crossed the Mediterranean, left to their own devices, disoriented and unemployed at home. Yes, black Africa is still in bad shape with this unbridled and immoral capitalism that is destroying its youth. When the vultures circle in the sky, they are hunted, just like the jackals and hyenas. 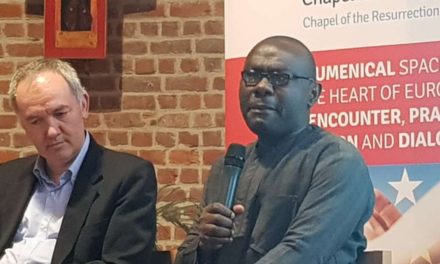 The long journey to Europe: Integration or Destitution