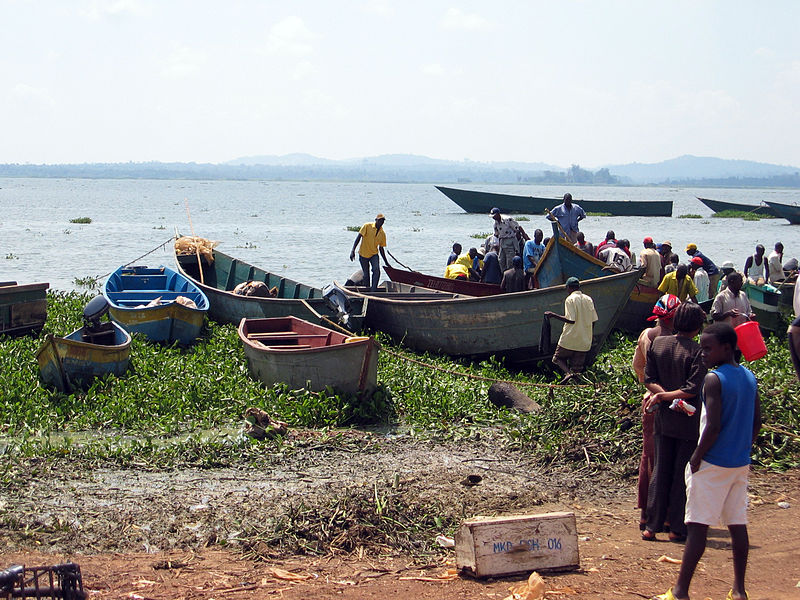 The new generation fishing deals that the EU is concluding with African countries are termed Sustainable Fisheries Partnership Agreements. However, especially in West-Africa, overfishing together with Illegal, unreported and unregulated (IUU)[1] fishing are causing environmental damage as well as squeezing the local fisheries sector, so it is hard to see how increasing fishing activity by foreign fleets in this context will be sustainable. Even if these new deals are termed sustainable, clearly the short-term economic logic prevails. Most of the funds are dedicated to gaining access to fish in African waters in order to supply the European market. Rather than acquiring extensive fishing quotas in overfished waters, higher priority should be given to fighting IUU-fishing globally and in Africa in particular, because of the threat it poses to food security.

The European Union (EU) is the largest market for seafood worldwide.[2] This has come at a price for European waters: overfishing has reached critical levels in the North and Atlantic Seas, the Mediterranean Sea and the Baltic Sea. According to Greenpeace a whopping 80% of European stocks are overfished.[3] Consequently, to satisfy its domestic demand the EU is a net importer of fish and seafood products[4]. The EU fleet has been looking towards African waters to ensure fish supplies now and in the past. Via Sustainable Fisheries Partnership Agreements (SFPA)[5] the EU seeks to gain access for EU vessels to fish in Exclusive Economic Zones of third countries. In exchange the EU pays the partner country the access rights and contributes financially to the partner country’s local fisheries as well as to their fight against IUU-fishing. However, the lion share of the deals is focused on access rights.[6]

In terms of transparency the SFPA are clearly an improvement on the murky fish deals of the past and the ones still concluded by private actors (including Europeans) and other countries i.e. China and Russia. Also, including ocean governance and support to local fishing industries in these deals is a step forward. Nevertheless, there is still a lot of work on the ground on these issues and the EU-deals remain principally focused on quotas of African fish.

Clearly, in these agreements the economic logic to supply the EU-market and to create business for EU ship-owners has priority. In a context of large loopholes in international governance (vast IUU activity in African waters) these agreements will likely increase the problem of overfishing in Africa. There is an urgent need for increased capacity in African countries both for port authorities as well as strengthening coast guards to combat illegal activities in their waters. Should not the preconditions be met first to stop overfishing and illegal fishing in African waters before compounding the problem, merely to ensure supply to European markets?

For Africa: Getting the better deal?

The SFPA will target in theory “surplus stock only and aim towards resource conservation and environmental sustainability.”[7] However, West African countries, with whom the EU concluded a number of SFPAs, suffer proportionally more from overfishing than other parts of world because of widespread IUU-fishing which costs the region 1.3 billion/year. In this context, the EU claim that fish would only come from surpluses and would be extracted in a sustainable way can hardly be considered valid.[8]

For African coastal states, it is crucial that exports to the EU will contribute to local economies and livelihoods as well as promote sustainable management of ocean resources. Without such safeguards in place, the EU fishing deals risk to aggravate the problem of overfishing to Africa. However, Africa only earns a fraction of what it could earn selling fishing rights to foreign operators. As a matter of fact, the FAO estimates that African countries could theoretically gain an additional 3.3 billion, if they retained the catches currently undertaken by foreign fleets.[9] Civil society in Africa also questions whether there is sufficient compensation for the loss of fishing stocks. In Senegal, representatives of artisanal fishers deemed the financial compensation unsatisfactory because the industrial fleet of the EU is capable of fishing about 30,000 tons a day worth about 1 billion CFA, while the Senegalese state only receives 9 billion CFA over 5 years.[10]

Moreover, these agreements do not benefit fishermen nor the local processing industry, since the lion share of the catch is directly exported out of the African waters as frozen fish with little value-addition locally.[11]  As a matter of fact, local processing of, for instance, tuna would allow coastal states to create a value adding industry. The agreements do include support for the African fishing sector. However, in practice, local Artisanal fisher people lament the lack of participation and transparency in dialogue as well as the lack of benefits for the local industry.[12] This is preventing Africa from developing a successful fishing sector.

In a way these deals are making the playing field even more un-level. Apart from these deals the European Union and its member states subsidize the European fisheries sector with a further 6.5 billion euro.  The pure economic logic of the deals will send hundreds of industrial boats with more capacity to an already overfished zone, making for totally unfair competition with African boats. This will clearly reduce the supply of fish for local fisher people and oblige them to venture further out to sea to catch their fish, for which their equipment is not suitable. Even worse, industrial trawlers have been destroying local fishing gear and sinking artisanal boats.[13]

On top of that, even if a small percentage of the industrial catch in African ports were landed without allowing local processing, this could put local fishermen out of business by undercutting their prices, if the sector is not sufficiently supported. For instance, the Mauritanian deals provide for just 10 % of the catch being unloaded locally and an even smaller percentage being processed locally.[14] All of this hinders the development of local efficient fisheries industry – and the EU deals is compounding this problem.

At face value, the fishing quotas are based on a purely extractive logic. This is why many critics maintain that the EU is merely exporting its problem of overfishing abroad to African waters.[15] Greenpeace Africa summarizes the situation:

“Indeed, it simply maintains the current situation of the eight European canners that supply the local market in tuna and adds authorization to operate 28 vessels for fishing tuna without the obligation to l land any locally. The most worrying aspect is the inclusion of two deep-sea trawlers for hake even though a freeze on fishing this stock was recommended at the last ministerial council on fisheries held in Dakar in June 2013 “.[16]

Overfishing is also a major concern for the fishing sector in Senegal and Mauritania, especially little ocean fish, like sardines, that are crucial for guaranteeing food security in the countries. As for Mauritania[17], fishing quota for ocean fish are part of its deal with the EU, while for Senegal this is not the case.[18] However, the EU-boats catching these fish off Mauritania and Morocco are also depleting stocks in Senegal of course. This will have a negative impact on the resources available for local consumption in Senegal and Mauretania. As such, local CSOs are calling for regional sustainable management of these crucial species.[19] Next the agreement with Senegal is focused on tuna, a globally endangered species, and hake[20] which is particularly endangered in Senegalese waters. From an environmental perspective these deals can hardly be called sustainable.  So through its separate fishing deals, the EU is compromising regional cooperation for sustainable ocean conservation.

The EU’s fishing deals are mostly centred on gaining access to African fish, the other stated objectives being combating IUU-fishing and supporting local fisheries sector. At the same time, improvements to the latter are crucial to create are really sustainable global fisheries sector. Closing loopholes in international law should have priority over acquiring fishing quotas in developing nations. In this respect the EU has made efforts by stopping shipments of illegal fish from entering its ports[21]. These efforts should be increased to induce positive change and make illegal fishing unprofitable. Next the EU could support African coastal states in enhancing coast guards and monitoring systems to combat illegal fishing. Cynically, the EU and member states have only supported patrols in African coastal states to reduce irregular migration. However, more efforts to increase the monitoring capacity of these states against IUU fishing might reduce migratory pressures even more.

[3] Greenpeace, “Countdown 2020 – will the EU deliver its promise of healthy seas and shift to low-impact fishing?”

[6] In numbers:  the EU and private ship-owners spend 180 million yearly on SFPA, of which 45 million is contributed by the private sector and of which 30 million is to be used for support to the local fisheries sector and improvements on local ocean governance.  http://ec.europa.eu/fisheries/documentation/publications/2015-sfpa_en.pdf

[19] Declarations from the coalition on fair fisheries :  http://www.aprapam.org/wp-content/uploads/2014/11/APRAPAM-CFFA-position-sur-laccord-EU-Senegal.pdf  ; and : http://www.cape-cffa.org/blog-en-francais/2016/3/24/enjeux-du-nouveau-protocole-daccord-de-pche-ue-mauritanie-petits-plagiques-prises-accessoires-et-appui-sectoriel 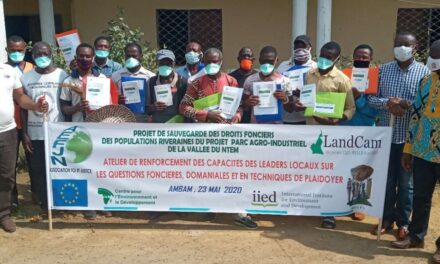 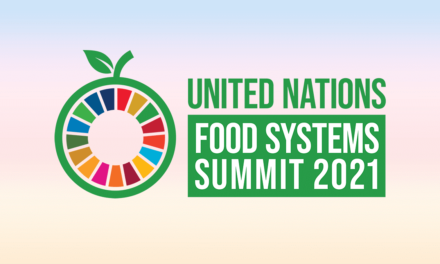