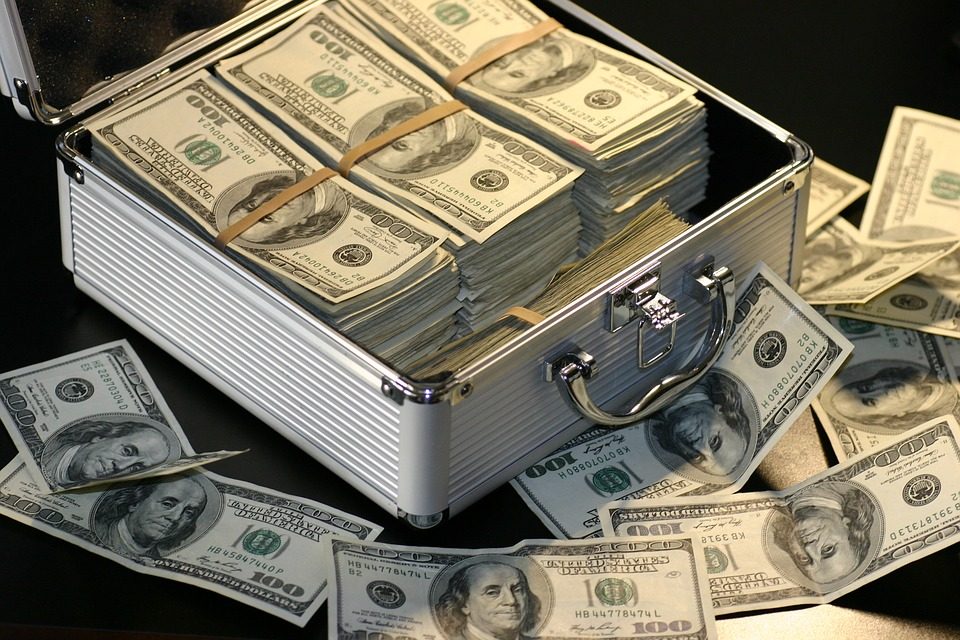 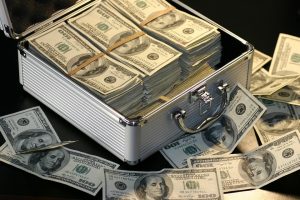 One of the reasons African countries miss out on the opportunities of globalization is the existence of huge financial outflows that are draining African economies of much duly needed financial resources that could otherwise be used to spur investment in local production, transformation and value-creating and value-adding activities. In this article, we will briefly touch upon one of the most important accounting techniques that generate illicit financial flows: abusive transfer pricing.

Currently, transnational companies control about 80% of global trade through integrated value chains[1] and of this trade 60% happens WITHIN multinational groups rather than between groups[2]. Global value chains are dominated by transnational companies that are often organized in a complex web of different subsidiaries. Such financial structuration allows companies to exploit loopholes in international tax cooperation and to shift profits to the jurisdiction where the least tax has to be paid, possibly in so-called tax-havens.   These tax-avoiding strategies give rise to illicit financial flows which are depriving the continent of somewhere between 50 and 80 billion US dollars annually.[3] One of the most used accounting techniques to avoid taxes is abusive transfer pricing. According to the Mbeki report, such pricing techniques are the main culprit behind the illicit financial flows, while European countries and industrialized countries are the main destinations for these flows.[4]

Abusive transfer pricing can be described as an accounting technique that aims to optimize taxes, in other words to shift profits from a high tax jurisdiction to a low tax jurisdiction. More specifically it can be defined as the set of rules and methods governing transactions of tangible and intangible assets between different entities (subsidiaries) of multinational companies under the same control.  Transfer pricing in itself is not illegal, for instance, when two unrelated companies conclude a business transaction based on a negotiated market price. However, the problem arises when the parties to a transaction want to manipulate the price in order to pay less tax; this is known as abusive transfer pricing or trade mispricing.  What makes matters more complicated is that certain goods and services traded between entities are difficult to put a price on, like management services, intellectual property rights, intra-company loans. [5]

The most straightforward form of transfer mispricing concerns the misevaluation of the goods and services traded, for example, undervaluation of raw materials or overpayment of equipment. Consider a company made up of three entities (the reality is often far more complex). Entity A is based in Africa, entity B in Europe and entity C in the Cayman Islands. Entity A produces crops and sells them at an artificially low price to entity C. In turn C sells them to B in Europe at an artificially high price, close to the retail price in Europe. Consequently, profits recorded in entities A & B are low while they are high in C. High profits are realised because the entity C buys at a low price and sells at a boosted price, while paying minimal taxes because it is located in a tax haven.[6] So, as a group, the multinational company has optimized its taxes and has registered higher profits. However, there is a shared interest in this example for the European and African countries, because they are losing tax revenue although most of the economic activity takes place within their borders. Both countries could benefit from enhanced cooperation by exchanging information on company activities. Such information could serve to levy company taxes more adequately, more specifically, to reorient taxes to where the economic activity actually takes place. Enhanced tax cooperation would allow tax authorities to recuperate some of the lost tax income.

If we consider the high correlation between reliance on extractive industries and the prevalence of Illicit Financial Flows[7], improvement in resource governance seem indispensable both at the national and international levels to transform resource wealth into development benefits. A similar case could be made concerning the improvement of governance in the agriculture and forestry sectors. It will come down to reversing the extractive logic which permeates too many economic activities between African countries and international investors. It is paramount to retain and create more value in Africa derived from natural wealth and to close the international loopholes through which money is pouring out of Africa. Natural resource wealth should be turned into a catalyst for sustainable development rather than a curse.

Clearly international tax cooperation would benefit citizens in both developing and industrialized nations that are foregoing huge sums of tax revenue through the existence of tax optimization strategies. Taxes should be levied where the principal economic activity takes place. Taxing transnational companies as a single unit can potentially take away the incentives for financial structuration. This would require intense tax cooperation between countries and most likely tax administration by an international organization, which transfers the rightfully derived tax revenue to countries. The resulting increased global public revenue can then only benefit citizens if corruption is tackled at same time at all levels, public and private. Country-by- country reporting could enhance transparency and be a basis for stronger tax cooperation and governance. 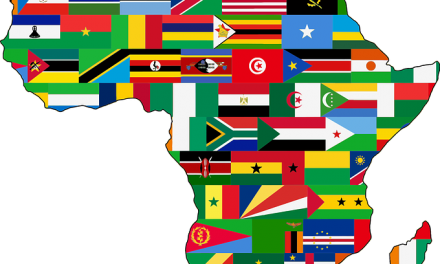