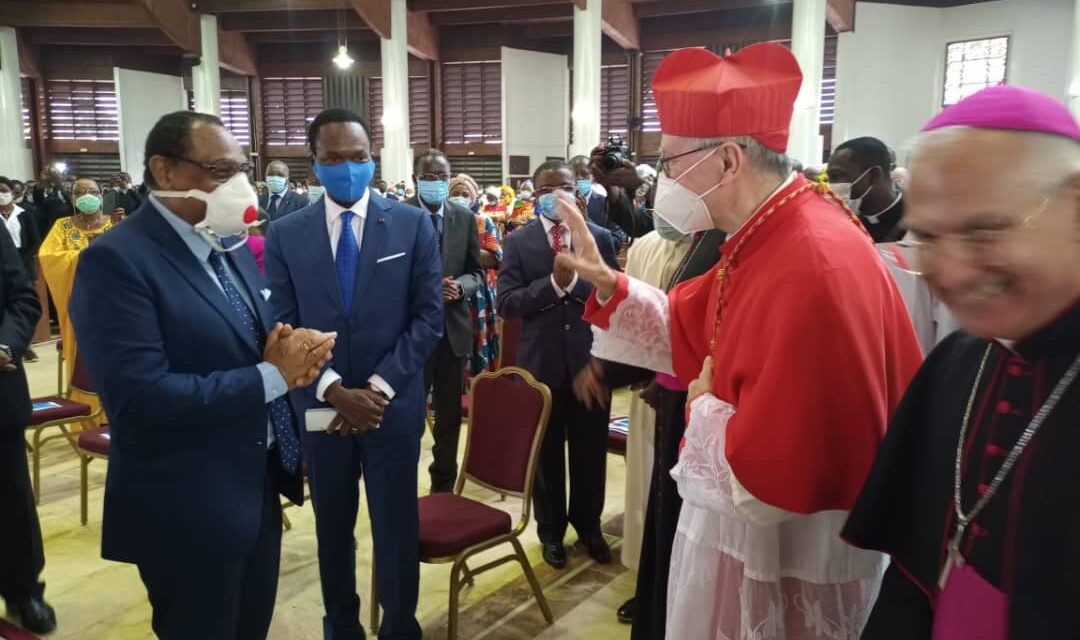 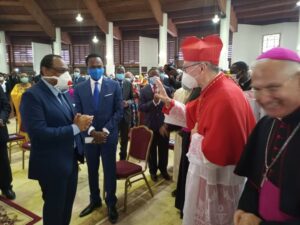 The Vatican Secretary of State, His Eminence Pietro Cardinal PAROLIN visited Cameroon from 28 January to 03 February 2021. During his stay, he met with government officials including the Head of State and the Prime Minister; the Episcopal Conference, priests, consecrated religious and lay persons. It was a visit that took place in a rather calm climate in a country that has been plagued by several crises. In this context, the visit of the papal legate was controversial.

Cameroon has an estimated population of about 26 million people, 260 ethnic groups with different local languages, different customs and habits. More than half of them are under 18 years old. The traditional system is based on chiefdoms that are more or less strong in each region. The political system, on the other hand, has been led by teams appointed by the same president for the past 39 years. Governance is plagued by corruption. Social justice is undermined.

The country is going through some major crises that are giving rise to insecurity and cracks in the fabric of social, political and religious systems. The crises are caused by Boko-Haram in the North, English-speaking separatists in the North West and South West (NOS0) regions and the presence of rebel groups in the Central African Republic (CAR) which is deteriorating the social climate in eastern Cameroon. The separatists are contesting how the state is governed and the unequal importance accorded to the two national languages, English and French. The consequence of these security crises is a decline in economic activity in the regions concerned and a strong migration of populations to calmer regions. The number of internally displaced people is estimated to be over 500,000, with 330 schools closed in the North West and South West regions of Cameroon. The “no school” strategy and the “dead cities” operations established by the “ambaboy” armed groups have an impact on the security of people and seriously undermine the right to education of many young people.

Added to this is a post-election crisis following the 2018 presidential elections which resulted in the imprisonment of several politicians and the conduct of municipal and legislative elections in a controversial situation. The National Dialogue did not really meet people’s expectations. The government has however accelerated the decentralization process. The very first regional elections took place on December 06, 2020.

In this context, the visit of Cardinal PAROLIN, as legate of Pope Francis is considered by many Christians as a sign of hope. Indeed, for those who believe in the effectiveness of the Holy See’s mediation in crisis situations, this is a visit that could constitute a way out of this crisis which has already claimed hundreds of lives. The resolutions of the national dialogue held in October 2020 failed to reduce tensions in the two English-speaking regions of Cameroon or bring them closer. The special status granted to these regions following the major national dialogue is slow to take shape. For many, and especially for Catholic Christians, Cardinal PAROLIN carries a message of peace and appeasement on the part of the Pope. His visit is a sign of the solidarity of the Holy Father with Cameroon. It is likely to encourage the government’s openness to accept the mediation of CSOs and bishops in the search for lasting solutions to this crisis. On the other hand, this visit could encourage the bishops to be more united and engaged in the resolution of this crisis. 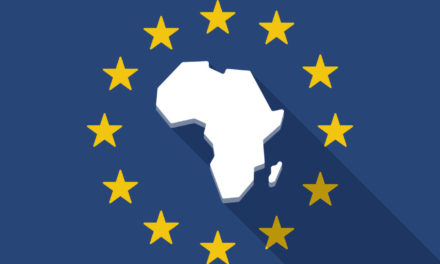 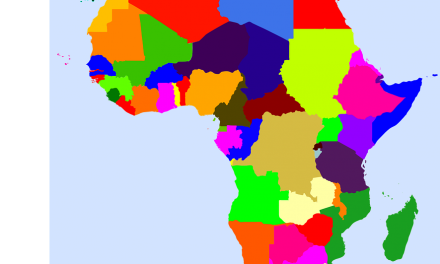 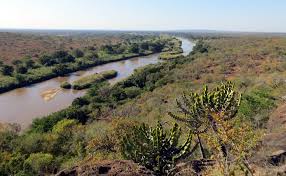