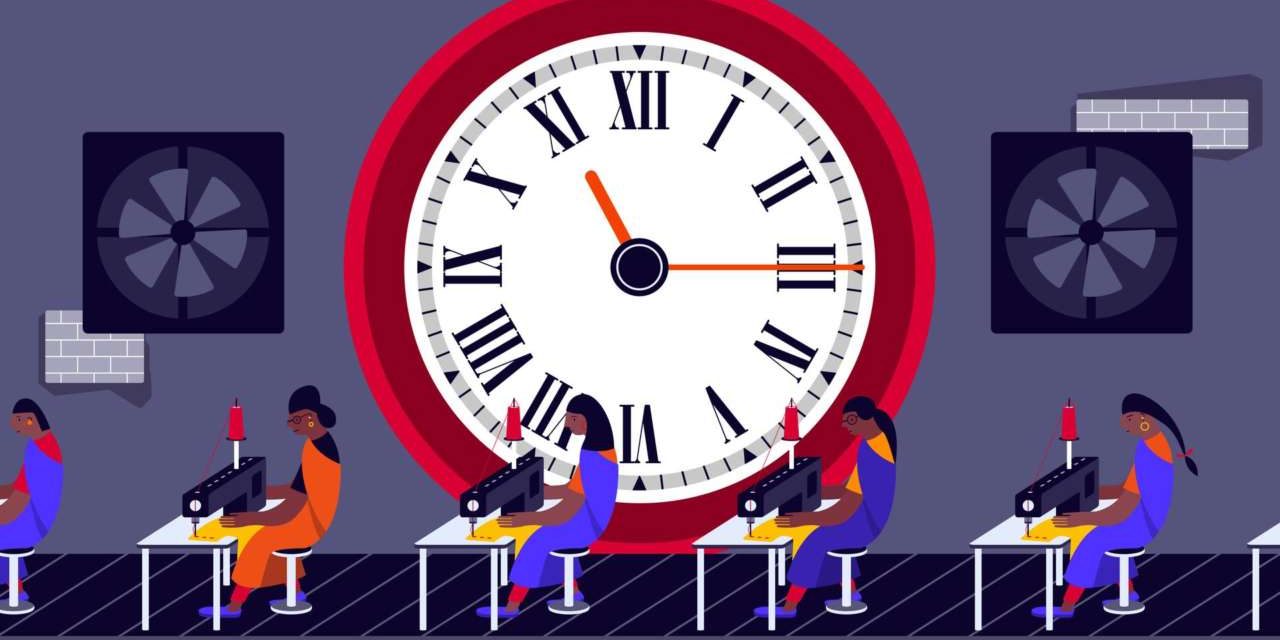 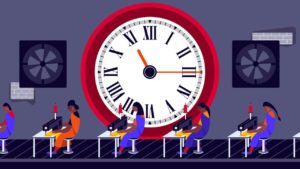 The sixth meeting of the Intergovernmental Working Group (IGWG) of United Nations (UN) for the negotiation of a legally binding treaty on transnational corporations (TNCs) and respect for human rights met in Geneva from 26 to 30 October 2020[1]. The negotiation itself began with the words of the president of the assembly who, despite the restrictions caused by the covid-19, welcomed the high number of national delegations and groups belonging to civil society (CSO). This was the meeting on this subject with the largest number of national delegations and CSOs committed to a treaty that seeks to put an end to the impunity of TNCs and human rights violations committed in the exercise of their economic activities directly or indirectly throughout their supply chain.

The meeting aimed to review the second draft[2] of the treaty through amendments to the text and new proposals to the content. This draft had been submitted in August 2020 and incorporated amendments and suggestions to the zero draft that had been discussed at the IGWG meeting the previous year. In spite of a lack of common statement of African countries, it is worth noting the presence of African countries in the negotiations of this treaty, which is increasing every year. Africa’s commitment to the negotiations continues to grow even though many countries have not yet sent their delegations with a mandate to negotiate and only six countries made general statements.[3] On the contrary, the lack of serious commitment from the EU continues to be striking, despite sending a delegation that has not made any concrete proposals to the content of the treaty under the excuse of not having a mandate from the European Commission and the member states. Moreover, there are countries such as Russia, China and Brazil which are well represented and have made proposals to weaken the treaty.

Countries’ positions are diverse and correspond to their national geostrategic and economic interests. But what should be the essential elements for a legally binding treaty that is truly demanding and effective?

First, the UN resolution 26/9 of 2014[4] established a mandate to negotiate a binding treaty on transnational corporations and other business enterprises with respect to human rights. The scope (article 3) of the treaty was therefore to be limited to TNCs and other business enterprises engaged in economic, trade or investment activities in different countries and affecting their entire supply chain. Last year, the EU delegation managed to modify the original mandate with the intention of dilute the effectiveness of the treaty by including all types of companies, whether TNCs or local companies, and reduce the pressure on the obligations of TNCs. Including all types of companies would render ineffective the treaty that wants to put an end to the impunity of TNCs. Therefore, if UN wants to keep the original sense of the mandate, the text of the treaty should return to the initial scope and regulate just the activities of TNCs.

Second, an effective treaty should require direct obligations on TNCs. All states are already de facto responsible for ensuring respect for human rights in their countries and have the obligation to respect all international treaties to which they have ratified. However, the complex structure of TNCs often makes it impossible to determine their responsibilities for human rights violations committed during their economic activities. This is why it is necessary for the new treaty to establish direct obligations (Article 6) on TNCs that include prior assessments that identify possible cases of human rights violations, that define the mechanisms of prevention and that TNCs can monitor these risks during their economic activities. These actions should be documented by all TNCs and communicated to the relevant authorities in each country. The effectiveness of the treaty will depend on a system of sanctions that is proportionate to the breaches of these obligations by TNCs as well as to member states that repeatedly fail to implement the treaty’s obligations.

Third, the treaty must guarantee effective access to justice (article 7) for all victims of human rights violations as well as reparation for the damage caused by TNCs. States parties of the treaty must guarantee access to justice in their country’s courts in accordance with domestic and international law. Likewise, member states of the treaty should ensure the necessary mechanisms for victims and their families to safely report human rights violations without fear of retaliation. The treaty should provide the necessary procedural guarantees for victims to be heard at all stages of the proceedings and it should not establish unnecessary procedural requirements such as placing the burden of proof on victims when it should be placed on TNCs.

Fourth, the treaty should include environmental crimes (Article 4.c) caused by the economic activity of TNCs throughout the supply chain. During the negotiations of the treaty, some countries such as Brazil, Russia or China refuse to recognise environmental crimes in this treaty on the grounds that environmental crimes are not recognised in any international treaties as human rights. However, the activity of TNCs is directly related to the damage caused to local populations in developing countries through extractive activities and intensive farming. Sometimes, the damage caused by TNCs provokes environmental damage that deteriorates people’s health and degrades the traditional livelihoods of populations. The treaty cannot waive the right of individuals and peoples to restitution, compensation, rehabilitation, environmental remediation and ecological restoration.

Fifth, the treaty should ensure that there is a subsidiary international jurisdiction that does not allow TNCs to escape of Justice and legal obligations taking advantage of their complex structures establishes in different countries (article 9). TNCs sometimes use their legal structures or their business relationships through the supply chain to evade responsibility and continue to act with impunity with the connivance of governments and corrupt authorities. Victims should therefore be able to turn to other national jurisdictions when the courts in their countries declare themselves incompetent to deal with the matter or deny the necessary legal guarantees. In such cases any Human rights violation or environmental crime should prescribe.

After the six IGWG meeting, a process has been opened for delegations to submit their written contributions so that they can be incorporated into a new draft by February 2021. The new document will be discussed in the following months before to submit a new proposal in the next meeting. There is still a long way to go in the negotiations and it is not expected that a simple and immediate agreement will be reached.

AEFJN will continue its advocacy work for a binding treaty that is effective and comprehensive. It will hold companies accountable for human rights violations committed by TNCs in the exercise of their economic activity and will allow access to justice for affected individuals and peoples. AEFJN will continue to stress to the EU the need for its commitment to make it more effective and will ask governments in Africa for their commitment to a treaty that gives back to the people the sovereignty of their natural wealth and the respect for the human dignity of their peoples. 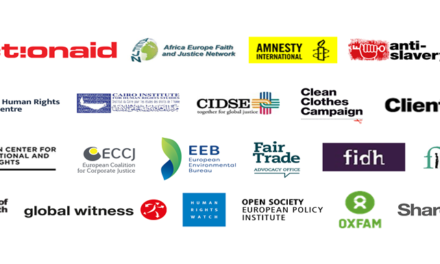 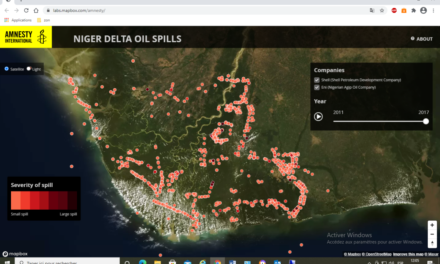 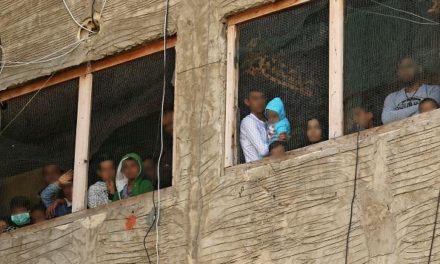 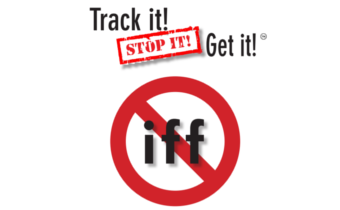 What are we talking about when we speak about Illicit Financial Flows?