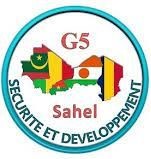 Increasingly frequent terrorist attacks by Islamist militias are endangering the political stability in the states of the Sahel zone, which are among the poorest in the world and have the highest birth rate. The violent death of Chad’s president makes the fight against the jihadists even more difficult.

The Sahel has become a retreat and recruitment area, especially for Al-Qaeda in the Maghreb (Aqmi) and ISIS. In the Sahel countries Burkina Faso, Chad, Mali, Mauritania, and Niger, there has been a dramatic increase in terrorist attacks with thousands of victims. Millions are on the run.

Al-Qaeda in the Islamic Maghreb is mainly active in North-Africa, Boko Haram in the Sahel. The Haussa word, means something like “(Western) education is sin”. The movement originated in northern Nigeria with the aim of introducing Islamic Sharia law everywhere. Everything Western, especially a secular form of society, is vehemently rejected. When its founder Mohamed Yuzuf was murdered by the Nigerian army in 2002, Boko Haram developed into a terrorist organisation. In the beginning it carried out massacres of civilians in the north-eastern states of Borno, Yobe and Adamawa. Later it also became active in Cameroon, Chad and Niger. In 2015, Boko Haram joined the international terrorist organisation “Islamic State” (ISIS).

A dozen different terrorist organisations are active in Mali, including the Azawad National Liberation Movement of the Tuareg, the Islamist group Ansar al Dine, Al-Qaeda and ISIS. The situation in Burkina Faso is also confusing. Former President Blaise Campaoré made pacts with terrorist groups. Since the army cannot provide security, many villages are now organising themselves into self-defence groups.

The ISIS tactic is to terrify the population with unpredictable bombings in the cities and murderous attacks on villages, schools and churches in the countryside. The attackers strike with lightning speed, murder and then mingle with the population again. The aim is to drive the population away. Abducted children, including girls, are often trained as fighters.

They are financed by criminal activities such as bank robberies, kidnappings and trafficking in drugs, weapons and human beings. They are also said to be supported by Saudi Arabia and Iran.

The historical roots of militant Islamism in the world lie primarily in the political disempowerment, economic exploitation and cultural alienation of countries through Western dominance. In addition, there is a political radicalisation of Islam.

Militant movements are emerging above all in regions that have been criminally neglected by their governments, such as Cabo Delgado Province in Mozambique or northern Nigeria. Unemployed youth, who see no future for themselves, are revolting against their unbearable living situation. For them, the Western development model has failed, and the bottomless corruption of the elites prevents them from sharing in the continent’s rich resources. Militant Islamism, which promises a just society based on Sharia law seems to hem the only alternative to bring about change.

In 2014, the five Sahel states most threatened by terrorism, the G5, decided to form a joint task force, in order to restore security in the region. Because only Chad has a powerful and effective army, it became the West’s most important partner in the G5 and received support from the EU. Chad’s president, Idriss Deby, who had ruled the country autocratically since 1990, started after a disputed election on his 6th term in office. In consequence, the rebel group “Front for Change and Concord in Chad” (Fact) attacked Chad from Libya. During a visit to the frontline, Idriss Deby was killed. His death is a bitter setback in the fight against Islamic terror in West Africa.

A danger for Europe

The EU is aware that the spread of terrorism poses a direct threat to Europe. A 12,000-strong international peacekeeping force is present. 1,500 Bundeswehr soldiers are training security forces. 5,100 French troops are militarily engaged in the fight against terrorism. Germany and also the EU want to increase development aid to stimulate economic development and so create job opportunities for the young generation. Whether this effort will succeed to stop militant islamistic groups remains doubtful. 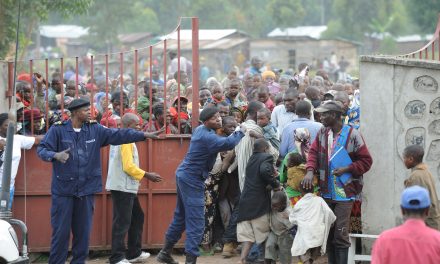 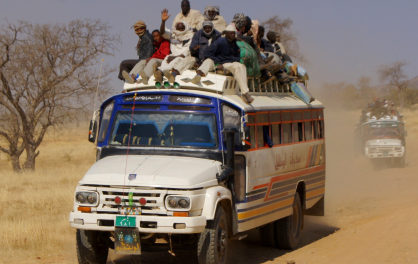 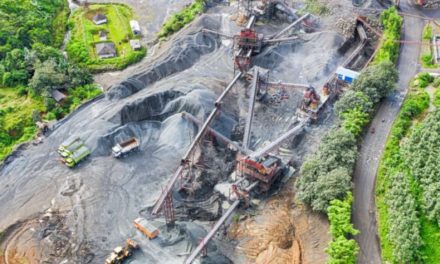 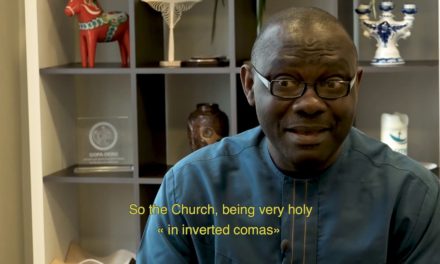