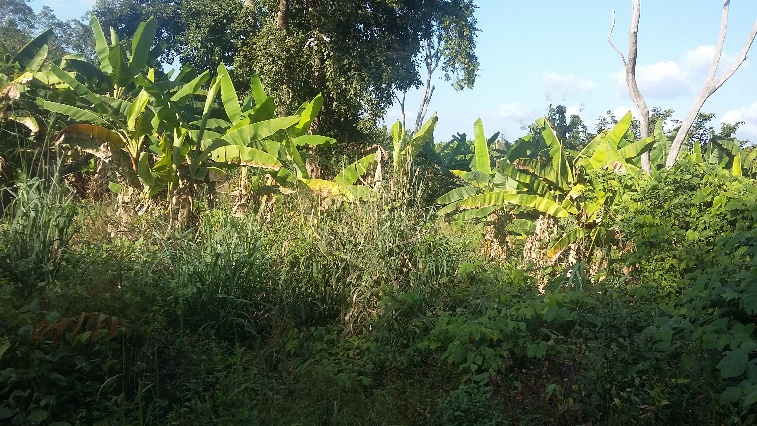 Côte d’Ivoire has drawn up the National Agricultural Investment Programme (PNIA) to give new impetus to its agricultural development policy. Perceived as an appropriate tool to fight against food insecurity, taking into account all the problems of the agricultural sector and those of its public and private stakeholders, the programme aims to significantly reduce poverty in rural areas, create jobs, particularly for young people and women, and stimulate growth in the national economy. To that end, the Government intends to intensify food production by building new hydro-agricultural facilities and providing agricultural vocational training, with a view to attracting young people to farming.

The implementation of PNIA emphasizes partnerships between the State and the private sector, as well as innovative projects for food wealth creation. It is within this framework that the Ministry of Agriculture and the Compagnie hevéicole de Prikro (CHP), a subsidiary of SIAT (a Belgian company specializing in tropical agriculture) have set up an integrated rubber and food crop project in the Sub-Prefecture of Prikro, on the site of the former Sérébou-Comoé sugar complex. In a previous article published in no. 61 of our Echoes, we spoke briefly about a violent conflict generated by this CHP project. Reading the agreement between the Ivorian state and the CHP and visiting the site, one can ask oneself many questions about the kind of development this project promises for the people of Prikro.

Apart from the fact that a genuine development project that considers first and foremost the interests of the communities can never be imposed without their consent to the point of costing human lives, these same communities should be involved in decision-making on the nature of activities that meet their needs. In this particular case, the CHP promised to develop rubber plantations for the villagers off the site of the former Sérébou-Comoé sugar complex; but the majority of these villagers never agreed that they wanted these rubber plantations. It is for this reason that they were identified as “non-hevea”. While it is true that the State has ceded the site of the former sugar complex that it had handed over to these villagers since 1982, it is recognized that a certain area of what is given to the CHP exceeds the extent of this site. It is envisaged to finance the creation and exploitation of 4000 ha for the benefit of villagers outside the site of the former sugar complex for the cultivation of food crops (2000 ha of village rubber trees and 2000 ha of rice). But until the end of 2019, i.e. 6 years after the signing of the framework agreement, no sign of this food crops cultivation was visible and even the villagers could not say that something had at least started.

Moreover, when it is said that the CHP intervention will cover the site of the former Sérébou-Comoé sugar complex and the villages in the Sub-Prefecture of Prikro, one wonders which villages are involved, because the Sub-Prefecture of Prikro is very vast and not all villages are concerned by this project, at least for the beginning. Of the 12 villages in Famienkro (ASSOUADIÉ, BÉNIAN, BOGNANKRO, ETTIEN-N’GUESSANKRO, FAMIENKRO, KAMAYA, KAMÉLESSO, KOFFESSO-GROUMANIA, LINDOUKRO, MOROKRO, SÉRÉBOU, TIMBO), only 3 villages are in the part where the work has started and it is precisely those who have opposed it. Here we can wonder if there is no hidden intention to keep a blur which gives reason to the CHP by saying that the competent authorities have given their approval and that the 3 villages represent only a small part of the Sub-Prefecture whereas it is only the 3 that are concerned, so it is understandable that the others are not making any noise because they are not yet affected for the moment.

What is visible and that we hear from almost everyone who has never supported this project is that they want their land back. They are very much aware of the priceless value of the land to them and to future generations. It is a legacy of their ancestors and the greatest humiliation an African can suffer is to lose what they have to leave to their children. They will often say, “We will never agree to give up our land; we cannot give the land to anyone today or tomorrow…I said no because it is the land of my ancestors….»[1]

It is strongly recommended that the State of Côte d’Ivoire and CHP should bear in mind the rights of these communities to have a say in projects implemented on their land. The African Charter on Human and Peoples’ Rights supports this position. It underlines that “peoples have the free disposal of their wealth and natural resources. This right shall be exercised in the exclusive interest of the people. Under no circumstances may a people be deprived of this right.[2] The CHP cannot violate this right and peacefully exploit lands in conflict on the pretext that the conflict is subsequent to CHP’s arrival. This cannot be true since before CHP and after Sodesucre, several companies such as CDC, OSP and others occupied the same site (for maize and rice) without conflict because none of these companies wanted to register the communities’ land in the name of someone else.

In order to start rubber trees planting activities, food and perennial crops were destroyed. Crumbs as compensation for these crops were given to a few individuals among the “yes rubber” but no one knows how this compensation was determined because the owners were simply called and given a sum of money to tell them that it was compensation for their crops. It is absurd to see a multinational company like SIAT get into such a game.  When one sees: “integrated rubber and food crop project”, it gives a lot of hope for better life conditions to the people in this area, but in reality, it is just a cover up for keeping the poor poorer while the rich get richer. It is deplorable that this agreement has very beautiful promises but just on paper. And the people of this locality are willing to make every sacrifice to obtain justice.

Obviously, there is a lot of misinformation and counter information about this project. It has led to serious conflicts and deaths of loved ones in the community. In fact the community is traumatized, deeply wounded and has lost its social cohesion. Certainly, SIAT has had some setback in their business, but there is no standard to compare their losses to loss of lives and means of livelihood of the communities. But that is always the painful situation when host communities are not considered important stake holders in such investments. However, what is important now is for SIAT to enter a meaningful and sincere dialogue with the communities and AEFJN is willing to contribute to the process. 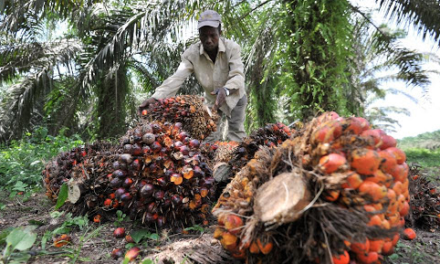 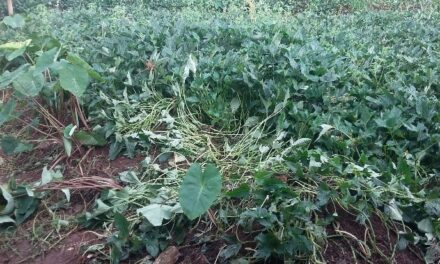 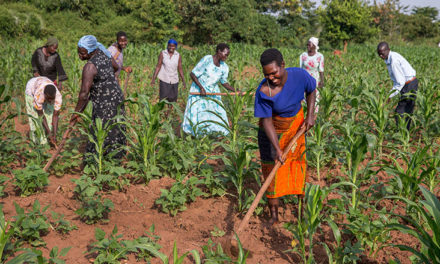