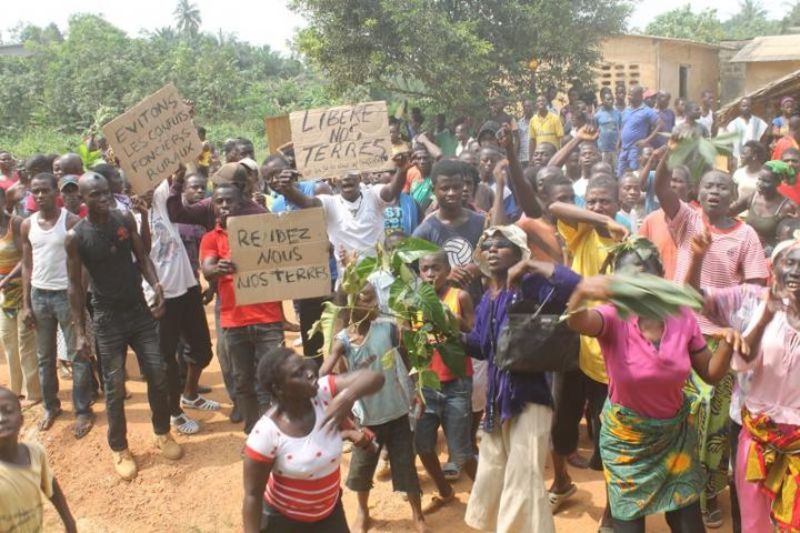 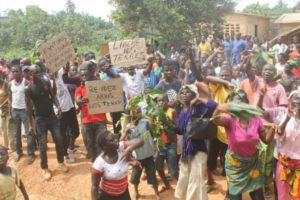 SIAT (Société d’Investissement pour l’Agriculture Tropicale) is a Belgian group of agro-industrial companies specializing in the creation and management of oil palm and rubber plantations, as well as related and downstream processing industries. Founded and controlled by the Belgian businessman Pierre Vandebeeck, SIAT was incorporated under Belgian law in 1991.

In Belgium, SIAT holds an 81% stake in Deroose Plants. In West Africa, it is present in Nigeria, Gabon, Ghana and Ivory Coast. This article aims to put SIAT in the domain of the public court to determine whether the presence of SIAT is a vehicle of development for the host communities or an instrument of impoverishment.

In Côte d’Ivoire as in other African countries, the land issue is far from being a simple matter. It is enough to know the weight of agriculture in economic activity to understand the stake that land holds for the local populations. Land is not only an access to financial resources, but it also gives access to food and housing; the three fundamental elements for the survival of the individual. It is not only an inheritance from the ancestors but a critical element of security and identity whose legitimacy in this society as in other African societies is still strongly anchored in the traditions. Taking away the land from an African means taking away one’s life in the broad sense of the word. This explains the origin of the persistent land conflict in the sub-prefecture of Prikro in the center of Côte d’Ivoire since the arrival of SIAT in 2011.

Known as CHP (Compagnie Hévéicole de Prikro), SIAT had a plan to establish industrial rubber plantations and with the agreement of the government of Côte d’Ivoire, these plantations were established on lands formerly exploited by a sugar company (SODESUCRE) set up by the State of Côte d’Ivoire in 1979. It should be noted that the populations never signed a contract with the State on these lands granted to it during this period. It was a simple permission granted to the State to use the land and not a transfer in the legal sense of the term implying an immediate or deferred acquisition. It is also the reason why at the cessation of the activities of SODESUCRE,  the state had made these lands available to communities since 1982, who used them peacefully for their food and cash crops.

The procedure of conclusion for this land deal between SIAT and the government will thus mark the beginning of concerns, tensions within the population of 3 villages of the sub-Prefecture of Prikro: Famienkro, Koffessou-Groumania and Timbo. Represented by their king, these populations initiated  multiple approaches to the Prefect and sub-Prefect of Prikro, the Director of the Department of Agriculture, Prikro, the Ministry of Agriculture, the interministerial delegation in Famienkro, the President of the National Assembly of Côte d’Ivoire, the Director of the CHP, the Special Representative of the Secretary General of the United Nations in Côte d’Ivoire, the President of the Republic of Côte d’Ivoire, … But all these efforts were thrown away to the wind and nothing changed.

People complained that they had not been involved in the project to give their consent. In 2015 they decided to publicly demonstrate their opposition. Soon afterwards, the security forces (National Gendarmerie) responded with a high handedness escalating into a confrontation between the security agencies and the community. The toll was heavy: two people died, many were wounded, homes were burned and there was a massive imprisonment of the opinion leaders of the community including the King of Famienkro.

It is shameful and shocking to see a whole series of maneuvers put in place by the state and SIAT to violate the rights of the people and acquire their land without their consent. First SODESUCRE occupied 5,500 hectares but when SIAT arrived, the State gave double; meaning 11,000 hectares. If the state could not prove its ownership of the 5,500 ha that it exploited during SODESUCRE’s time, it would be absurd to claim the ownership of a double portion of the land in the community. The government gave the CHP an agreement in principle in 2011 and it was only in September 2013 that it officially handed over these disputed lands through a framework agreement signed with the CHP. This means that until then the CHP was exploiting the land but without any property title because the procedure of registration on behalf of the State was only introduced in April 2014 as the documents show.[1]  How can one then sign an agreement on something without having the right to own it? How was the CHP able to exploit lands knowing that they are in conflict and without official documents proving that they actually belonged to the State? To calm her conscience and convince her opinion that everything was in order, the CHP said that the competent authorities supported the project, that these lands were part of the domain of the State who had used them since 1979.[2]

In addition, SIAT started its activities before making an environmental and social impact study contrary to the national legal requirement. This law requires that any major project likely to have an impact on the environment must be the subject of a preliminary impact study.[3] This study helps to clarify the land situation and to identify the true owner of the land but also to identify the difficulties, in particular oppositions or serious damages to the environment, and to propose solutions to avoid or reduce them.

Where then do we go from here? SIAT and the State of Côte d’Ivoire must be humble enough to recognize and admit that the process leading to the acquisition of the land is ab initio marked with fraud, violations of the rights of the communities and take steps to make the necessary restitutions. It goes contrary to any known international or national instrument for land acquisition in Africa in a fraudulent manner. But more importantly, the presence of SIAT in the communities has become a symbol of endless conflicts. The State of Côte d’Ivoire has nothing to benefit from a development project that has put host communities in perpetual conflict; that is why she must now stand with her citizens. 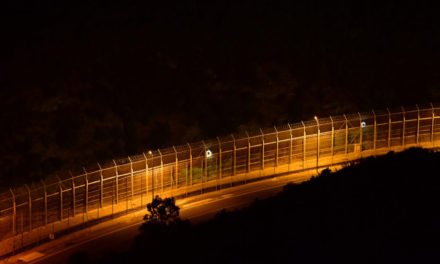 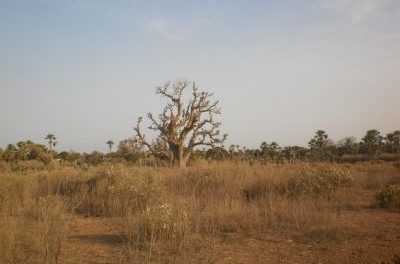 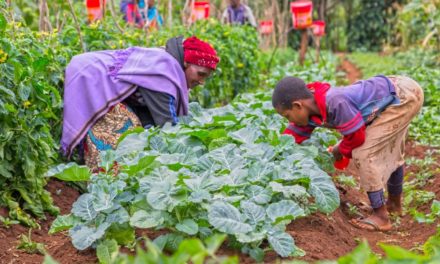