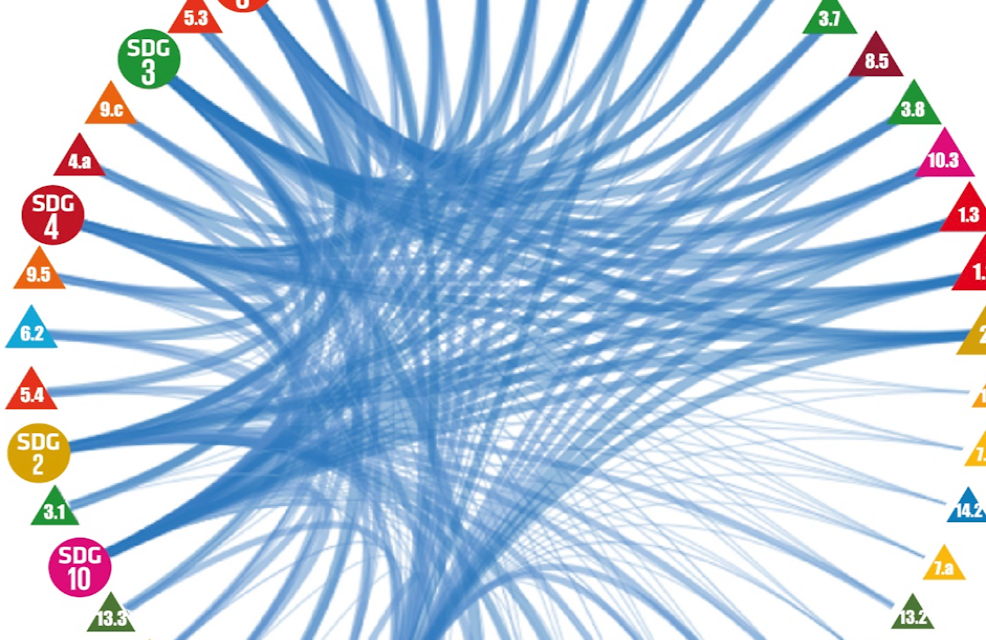 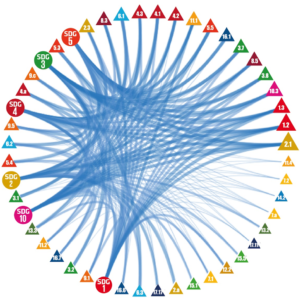 AEFJN stands out as a principal actor in the Our Land is Our Life platform promoting collaborative multi-level advocacy between Faith and non-Faith based actors in Africa in favour of the UN treaty on Trans-national corporations (TNCs). Our conviction is that having a binding instrument to regulate the activities of the TNCs globally is the most viable way of safeguarding our common home, stop the plundering of Africa’s natural resources and halt the human right violations associated with the operations of the TNCs in the continent. The treaty process is presently an open cheque book for Africa to re-write some of the legacies of colonisation. It must be approached collaboratively at different but interlinked levels to achieve the desired result.

The platform has made some progress mobilizing at the international, regional and sub-regional levels, but more needs to be done at the national and community levels in Africa. Incidentally, these two levels are critical to achieving organic and community-driven advocacy for the treaty that the platform envisages for Africa. The participation of the African state actors in the treaty process has been abysmal. It is imperative to hold them accountable now because of their principal roles as frontline leaders. At these two levels too (national and community), religious member congregations of AEFJN are strategic to this aspect of the work of AEFJN. With some of them having their religious communities inserted in the affected local communities, they have a vantage position. Their firsthand experience of the struggles of the communities against the unbridled activities of the TNC are assets to the treaty process. Besides transmitting the experience of the local communities to the AEFJN International Secretariat, they are in a unique position to provide a space for conversation between the local Civil Society groups and the local structures of the institutional Church (national and diocesan Caritas/JPIC desks) as the International Secretariat has done at other levels. In this way, the human and community rights violations and ecological destructions of the TNCs are echoed at different levels of governance to provide more evidence-based advocacy for the treaty.

The local Church structures have always been criticised for lethargy and indifference towards advocacy, especially when it involves collaboration with non-Church actors. It is noteworthy that they may not be structurally equipped for this kind of work. The formation of diocesan clergy does not ordinarily prepare them for the essentials of missionary training. Social and cross-cultural analyses, interculturality and internationality, and their connections to justice and peace are imperatives of missionary formation. The formation of the diocesan clergy has a different set of emphases.  Thus, the engagement with non-Church actors in a multi-stakeholder process may seem to be a rugged terrain for them. A synergy of the experience that the missionaries gather from their involvement in wide-ranging issues and the in-depth knowledge of the local landscape, which the Diocesan clergy possess, will significantly enhance the dialogue with non-Church actors. Maybe, when they listen to the communities’ cries and know that the Civil Society, with more expertise on this terrain, are readily available to work them, they will overcome their inertia and act differently.

An incident that took place in Abidjan in 2017 is illustrative. The platform facilitated a land grab conference for Francophone countries, which brought together nine Catholic bishops, other Church actors and the Civil Society. The conference followed a simple methodology of bringing communities whose livelihoods have been devastated by the land grabs of the TNCs to tell their story. The bishops sat glued to their seats in the front row with the Civil Society for three days listening to the stories and the wailings of the communities. The reaction of the bishops afterwards was not surprising because when the Church dares to listen, it changes. The bishops volunteered to draft the resulting statement with civil Society and committed to allying with them in the struggle. The Church and the Civil Society regularly need this type of space for exchange to hear each other differently at different levels, see through the various social narratives and religious stereotypes against each other and build synergies. Besides, such spaces give communities the opportunities to be actors rather than passive recipients of what the Church and the Civil Society are doing for them. There is no wisdom doing for the communities what they can do for themselves.

The religious missionary communities have the unique role of bringing the Local Church and the Local Civil Society groups to this sacred space for mutual transformation while opening them to their respective resources for collaborative work. With the Church maintaining a distance from the governments, and the criminalised Civil Society while the Civil Society accuses the Church of being an oppressor because of its apparent indifference, the coming together of both to hear each other differently is educative for both parties. It suddenly dawns on them that the state actors who criminalise the Civil Society and stave the Church actors from government interference are the elephant in the room.

Indeed, African state actors have skillfully consigned the Church to the periphery of national decision processes with the propaganda of separating religions from politics. But they are inseparable! On the contrary, the Church has crucial roles in politics, and they include the advancement of the course of the masses and speaking the truth to power in the name of God. Politics adequately understood as a way of organising and managing the community for the common good immediately places genuine religious leaders on the frontline of national politics and the decision-making processes.

So, why does AEFJN consider the Treaty so crucial for the Church actors in the platform? AEFJN sees the treaty as all-important for Africa. We see in the Treaty a window to hold the TNCs accountable for their corporate impunity in Africa, for their exploitation of Africa’s weak and corrupt democratic institutions. The conviction of Shell Nigeria in the Netherlands for their impunity in Nigeria adds impetus to the hope that a good Treaty will be a tool for engagement with state actors on many justice issues. The treaty is  a practical way of institutionalising ethical and social justice values in businesses and our current economic models, making business serve life instead of being instruments of death.

A pertinent concern from different Church actors is the added value of working with Civil Society in the treaty process. The Church can count on its institutional powers from her presence in the affected communities, the credibility that she enjoys before state actors in Africa, and trust built over the years with local communities, even in Muslim dominated countries. However, it must be realised that she is not the sole repository of knowledge and has a lot to benefit from tapping into the resources of the Civil Society to understand some of the technical issues involved in the treaty.  It is about bringing together the comparative advantage of each towing the example of the Vatican.

As the wise saying goes, ‘we are stronger when we bring our energies together.’ The struggle is about the survival of our shared humanity and our common home, and so it should be a common struggle. That is why the platform has continued to draw inspiration from an African proverb, “When Spiders unites their webs, they tie a lion.” The whole spread of stakeholders must see beyond their institutional differences and biases and confront the treaty challenge as one voice in the interest of the African continent and humanity. 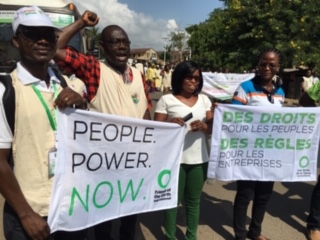 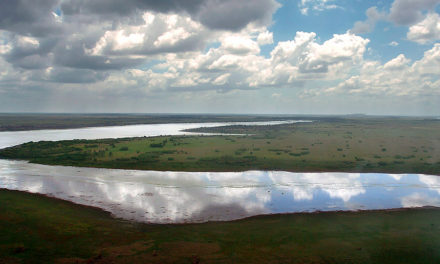 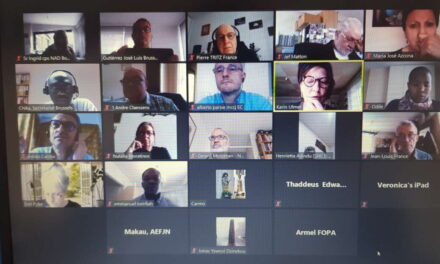